What Is Hypnotherapy? | Guide to Hynotherapy 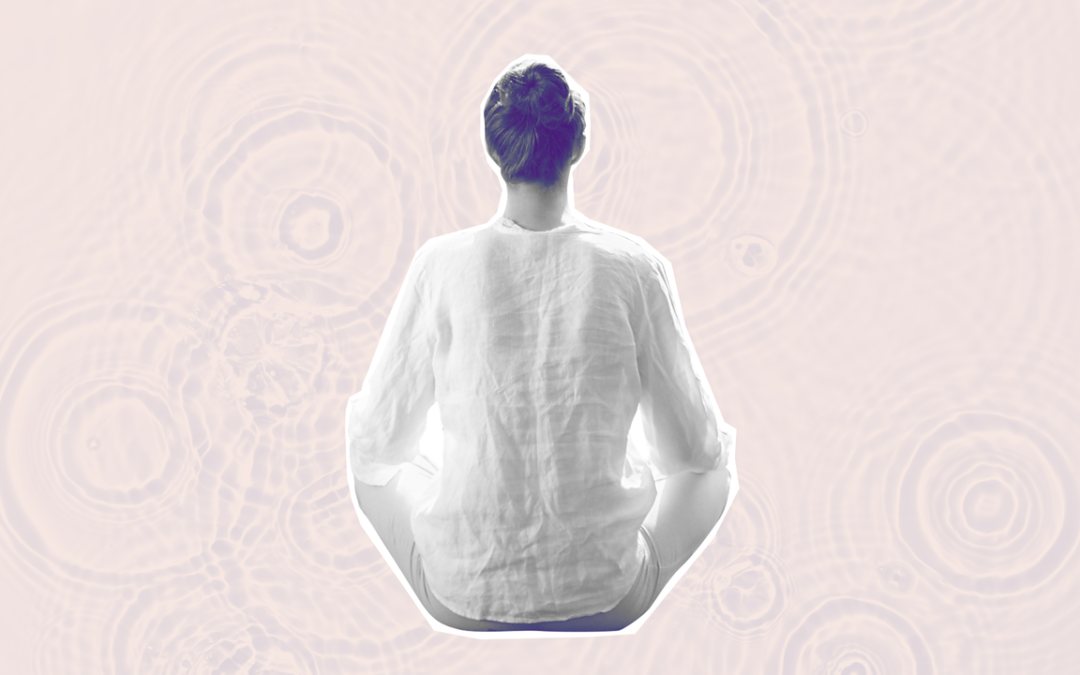 But despite its historical and studied benefits, somewhere along the line, hypnosis became better known as a party trick than a therapeutic practice. “When people think of hypnosis, many think of stage hypnosis, which is done in front of a crowd for entertainment,” says Ginger Gibson, a National Guild of Hypnotists-certified hypnotherapist and founder of Hypnotic Connection. But in reality, “hypnotherapy is not mind control. You’re not unconscious, you’re not asleep — you are always in control.”

Someone being hypnotized is in fact always of their surroundings, adds Cahilly. And most importantly, “it’s also not possible to be hypnotized against one’s will,” she says.

So if hypnotherapy isn’t mind control… what is it? Gibson describes the practice as a combination of hypnosis, which can be characterized broadly as a state of deep relaxation, and traditional talk therapy.

The latter is what makes hypnotherapy different from other relaxation techniques like meditation. “Both hypnotherapy and meditation aim to focus the mind, but meditation does not include having a licensed therapist guide the patient,” says Cahilly. “Hypnotherapy is set up in a very specific and structured way and utilizes metaphor and symbolism to speak to the subconscious mind, which is more receptive when in the state [of hypnosis].”

Who Can Benefit From Hypnotherapy?

While anyone can reap the rewards of hypnotherapy, those with specific goals may experience the most success: The more specific the message being transmitted during hypnotherapy, experts say the more likely it is to be received.

As Cahilly pointed out, research shows the practice can help treat phobias, reduce anxiety, and decrease chronic pain, among other benefits. However, she notes that hypnotherapy is not the best method to manage serious mental illness or untreated trauma. Nor should it be used alone to treat active addiction. (Of course, a trained practitioner can and will ask the right questions to help determine if hypnotherapy is right for you. The National Guild of Hypnotists and Psychology Today both offer databases of certified hypnotherapists, if you’re not sure where to start.)

During my session at Canyon Ranch, my goal was to prioritize healthy eating. During a virtual session with Gibson a few weeks later, I got more specific, and zeroed in on a goal to order takeout less frequently — and I’ll be damned if my Seamless account hasn’t gotten less action ever since.

What Happens During Hypnotherapy?

While every practitioner has their own techniques, you can generally expect to start your session with some conversation. Gibson spends the first half of hour-long appointments discussing her client’s goals before easing them into a state of hypnosis through a process that feels a lot like guided meditation. Doing so helps brain waves move from the typical waking state of beta to the deeper, calmer states of alpha (associated with daydreams) and theta (produced during deep sleep).