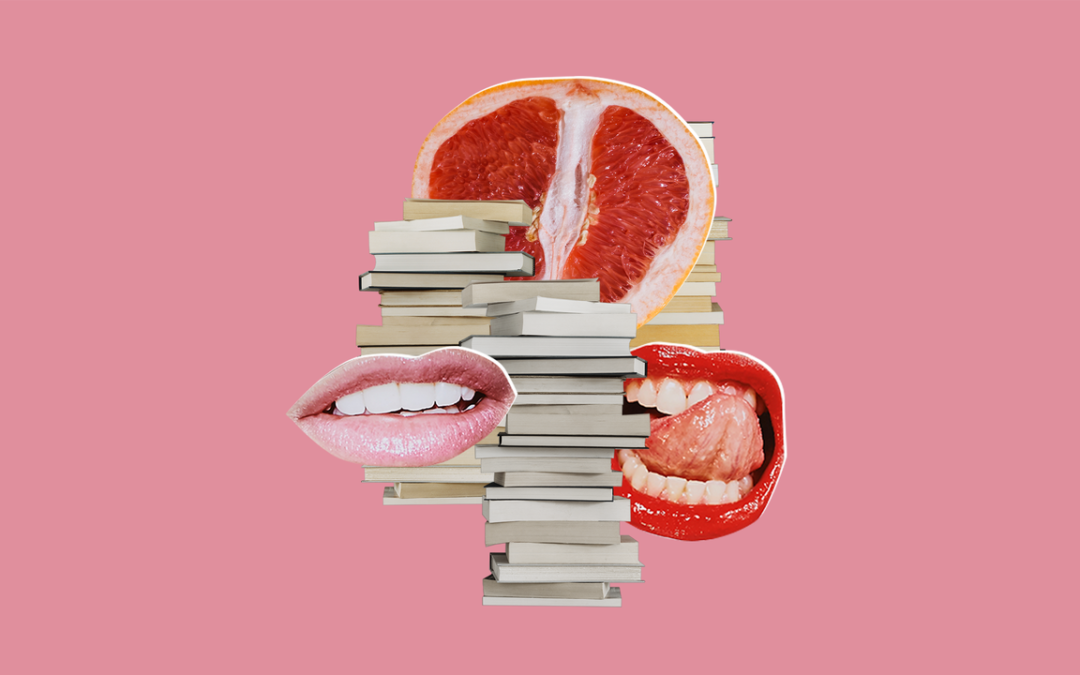 In spite of their lasting popularity (the genre sold 47 million books last year alone), romance novels have a somewhat negative reputation in some circles. Non-readers criticize romance books for their “frivolous” plot lines and pages-long sex scenes. “For a long time, readers were made to feel that reading romance was something they should be embarrassed about,” says romance author Elle Kennedy, who writes the Off-Campus series. “Romance has been one of the top-selling genres for decades, and yet oftentimes it [is] still seen as ‘lesser.’],” says Kennedy. If it’s focused on female perspective or pleasure, don’t call it literature; it’s merely “fluff.”

Book subscription boxes are nothing new (though most don’t come with a complementary sex toy), but Gill is trying to amplify voices and experiences that have gone unheard for far too long. “In creating the Steam Box, I wanted to make sure that it not only celebrated diverse work in romance but also talked about pleasure and embracing sexuality.” Instead of building an entirely new space in the world of romance, she’s using her business and platform to give diverse voices and sexual experiences more space.

Gill isn’t the only one: Social media creators are leading the spicy romance renaissance right now. Readers are more vocal than ever about reading — and enjoying — sexually explicit novels. Like many creators, Sanjana Basker‘s BookTok following “started out as an accident.” At one point, Basker devoured 500 romance novels in the span of four months. Now, her content includes romance book reviews and academic discussions about sex and intimacy in literature, and she says TikTok has given her “a really great place to find community” among fellow romance readers. Caroline Green of @salty_caroline_reads turned to TikTok because “none of [her] friends were really big readers” and #BookTok and #BookTok gave her a chance to discover new-to-her romance reads like Sarah MacLean’s historical romance series Love by Numbers. Caroline now shares weekly “coffee chat” videos, in which she reviews her week in reading by analyzing each book’s themes or literary elements. Kennedy acknowledges the app’s power when it comes to attracting new readers. “TikTok, in particular, really brought the genre to the mainstream and allowed non-romance readers to realize that there is a lot more to the genre than bare-chested men on the covers,” she says.