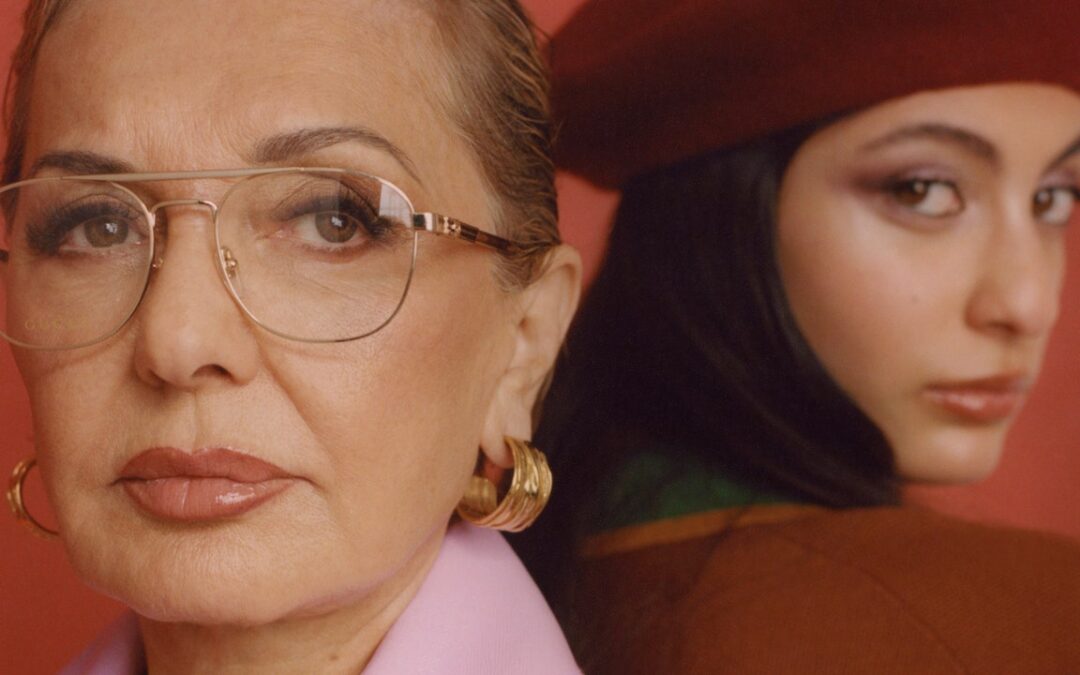 The event was one of many rallies held that month in Canada, the United States, Europe, and elsewhere. Some in the Persian community feel such displays of solidarity are a sign that people are beginning to relate more to the plight of Iranian women after the US Supreme Court’s decision to overturn Roe vs. Wade and the record number of anti-LGBTQ+ legislation that has been proposed and enacted recently.

Knowing that many in the West are aware of the repression in Iran, I ask Mya what she thinks people get wrong — both physically and culturally — when they look from the outside. Her reply is echoed by many in the diaspora: “I feel Iran is very misread,” she says. “It isn’t the people you should be worried about. It’s the government.”

Mya wishes there was more she could do to help and, like her grandmother, feels the call of history. “This generation is strong because they are fearless. These girls are risking their lives for everyone else’s freedom,” Mya says. “That’s why it’s so frustrating and upsetting because there’s only so much you can do from here.”

“I look at photos of my grandma from when she was younger and I see myself.” — Mya Ghorbani

Googoosh represents the voice of the global Persian diaspora. Her music mixes Persian pop lyrics with Middle Eastern-style melodies, disco sounds and guitar tunes that mirror Western rock. She also performs regional folk songs and can sing in Italian, French, and Spanish. Young girls blasted her music at home, dancing and singing in front of the mirror. The lyrics to her songs evoke memories of a lost time, but also shine a light on the injustices people currently face in Iran, helping to connect the older generation to the young. Her 2014 song “Behesht” or “Heaven,” for instance, is a love story about two women, a nod to the younger generation’s fight for equal rights in Iran’s persecuted LGBTQ+ community.

Mya admits she didn’t realize the full extent of Googoosh’s global stardom until a few years ago when she looked up her grandmother on the internet and found documentaries about her. “I don’t think I ever asked her. I would just watch a lot of stuff,” she says. “I don’t think I really understood how much of an icon she was.”