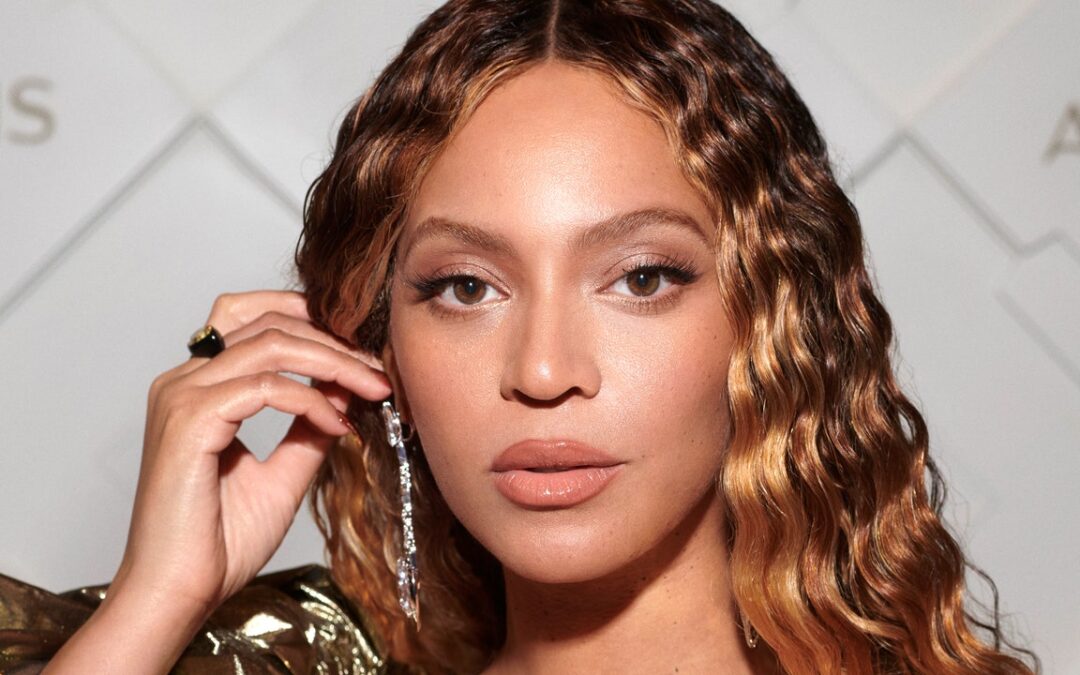 This weekend, Beyoncé blessed a select group with her first live concert in more than four years at the grand opening of Atlantic the Royal resort in Dubai. The audience was filled with an eclectic mix of stars: Chloë Bailey, Sabrina Elba, Iskra Lawrence, and Kendall Jenner all flew in to see Beyoncé run through some of her top hits while overlooking the luxury hotel’s numerous pools. Since the Saturday evening performance, the internet has been humming about the fashion — she wore a series of custom costumes by Nicolas Jebran, Atelier Zuhra, and Frolov. At Allure, however, our focus was a little higher up.

Makeup artist Rokael Lizama was behind the soft-glam makeup for the one-of-a-kind evening. He accentuated Beyoncé’s eyes with a champagne shimmer that matched the liquid-gold Dolce & Gabbana dress she wore on the red carpet prior to the performance. According to his Instagram, Lizama added a bit of drama to the look using a mix of the Lunar Lites and Constellations lashes from his own line, Rokael Beauty. On her lips, Beyoncé wore the pink-tinged neutral shade that has become her signature. The semi-matte formula stayed in place as she sipped water before singing “Ave Maria” and even when her dancers splashed her with water during “Freedom.”

Beyoncé’s hair was the work of Neal Farinah, her longtime hairstylist. The color has been updated, with the highlights around her face appearing a bit brighter than when she was last spotted on the red carpet back in October. Her brunette base remains the same, but you can see a few copper tones if you zoom in (and we did, of course). Beyoncé’s hair color is definitely more brunette than what we saw on the Renaissance album cover and it’s likely to change again once fans are finally graced with album visuals.