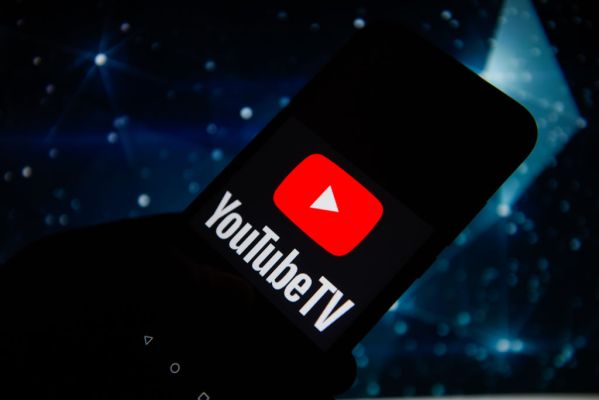 YouTube TV is expanding the availability of 5.1 surround sound across Google TV, Android TV and Roku devices this week. Prior to the expansion, 5.1 surround sound was only available across Samsung, LG and Vizio devices running Cobalt version 20 or higher. To take advantage of 5.1 audio, you need a compatible device with the YouTube TV app installed, along with a compatible speaker system.

“We know you’ve been waiting, and it’s finally ready. 5.1 Audio is rolling out this week across Google TV, Android TV, and Roku devices,” YouTube TV said in a tweet.

We know you’ve been waiting, and it’s *finally* ready. 5.1 Audio is rolling out this week across Google TV, Android TV, and Roku devices.

YouTube notes that as long as your device and set-up meet the requirements, you’ll automatically get 5.1 audio whenever it’s available for the content that you’re watching. If you’re unsure if the 5.1 audio is coming through, you can check by opening up the “Stats for nerds” window. If 5.1 audio is available for the program you’re watching, you’ll see AC-3/EAC-3 listed in the Codecs section.

In a tweet, YouTube noted that it’s still working internally and with partners to enable 5.1 audio on Apple TV, Fire TV and game consoles, and that it plans to update users once they’re available.

Today’s announcement comes as YouTube TV recently added two Spanish-language options: the Spanish Plan and the add-on, Spanish Plus. The service also recently added support for picture-in-picture on iOS devices running iOS 15 or higher. The functionality that allows users to stream videos in a small, floating miniplayer on their homescreen while multitasking on their device.