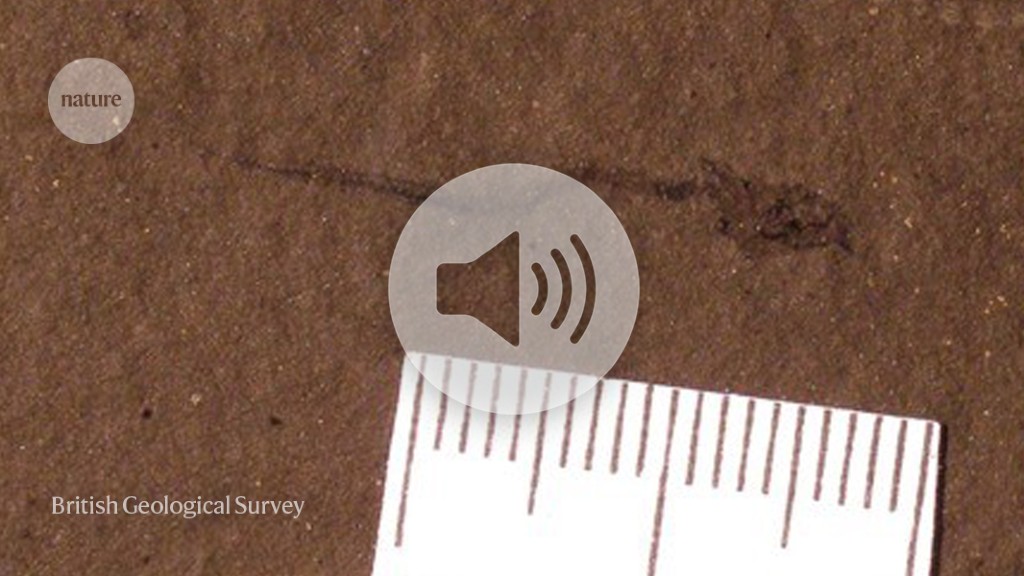 Listen to the latest from the world of science, with Benjamin Thompson and Noah Baker.

00:45 The puzzle of Palaeospondylus

Over a hundred years ago, palaeontologists discovered fossils of the aquatic animal Palaeospondylus. But since then researchers have been unable to place where this animal sits on the tree of life. Now, new analysis of Palaeospondylus’s anatomy might help to solve this mystery.

News and Views: Clues to the identity of the fossil fish Palaeospondylus

A strong, silk-based version of mother of pearl, and the parrots that use their heads when climbing.

Archaeologists have used LiDAR to uncover evidence of an ancient civilization buried in the Bolivian Amazon. The team’s work suggests that this area was not as sparsely populated in pre-Hispanic times as previously thought.

We discuss some highlights from the Nature Briefing. This time, the debate surrounding the first transplant of pig kidneys into humans, and the plants grown in lunar soil.