Wyatt Russell Eager To Return To The MCU As U.S. Agent 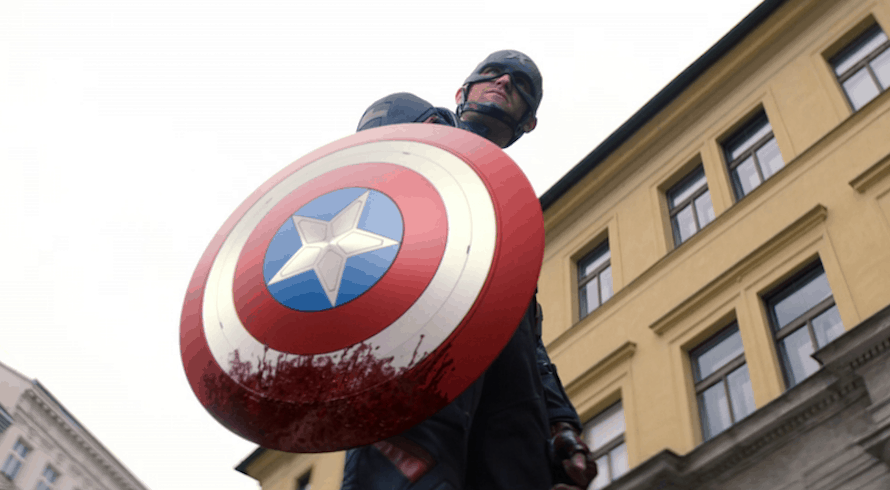 Wyatt Russell, who made his MCU debut as John Walker in The Falcon and The Winter Soldier on Disney Plus, has said he would be excited to work with Marvel again.

The Falcon and The Winter Soldier follow Anthony Mackie’s Sam Wilson/the Falcon and Sebastian Stan’s Bucky Barnes/the Winter Soldier as the former grappled with the idea of adopting the mantle of Captain America. While Sam was already struggling to decide whether he should take on the shield, matters were further complicated when the U.S. Government introduced their own new Captain America – John Walker, played by Wyatt Russell.

By the end of the series, the mantle of Captain America had well and truly been passed onto Sam Wilson, while John Walker entered the employ of the mysterious Contessa Valentina Allegra de Fontaine (Julia Louis-Dreyfus). Gifted a new black suit and the moniker of U.S. Agent by Valentina, Wyatt Russell’s John Walker survived the series with a more villainous path being teased for his MCU future.

While no future appearances from Wyatt Russell’s character have been announced as of yet, it looks likely Marvel Studios has plans for the character. While speaking to The Hollywood Reporter, Russell was asked whether he would consider appearing in an MCU crossover with his Under the Banner of Heaven co-star and former Spider-Man, Andrew Garfield. Russell said he would do a crossover with anyone he was told to do a crossover with and went on to express his enthusiasm for working with Marvel, saying:

“I really enjoy playing the character and my experience working with Marvel was an unbelievable working experience and collaborative, working with Anthony Mackie and Sebastian Stan and Kari Skogland. The teams they have there are unbelievable, it’s why they make great things. So, anytime I get the opportunity or hear about the chance to reprise a character or work for Marvel again, it’s very exciting because the people are wonderful. So, hopefully, I’ll get to do it again. We’ll see.”

It sounds like Wyatt Russell is ready to pick up where The Falcon and The Winter Soldier left off. And judging by the series’ ending, which only just saw his new U.S. Agent identity revealed in its final moments, it seems like Marvel are ready to come back to the character as well.

The Falcon and the Winter Soldier Season 1 is available now on Disney Plus. Here’s the official synopsis:

Stay tuned for all the latest news on the future of the Marvel Cinematic Universe and be sure to subscribe to Heroic Hollywood’s YouTube channel for more exclusive video content!