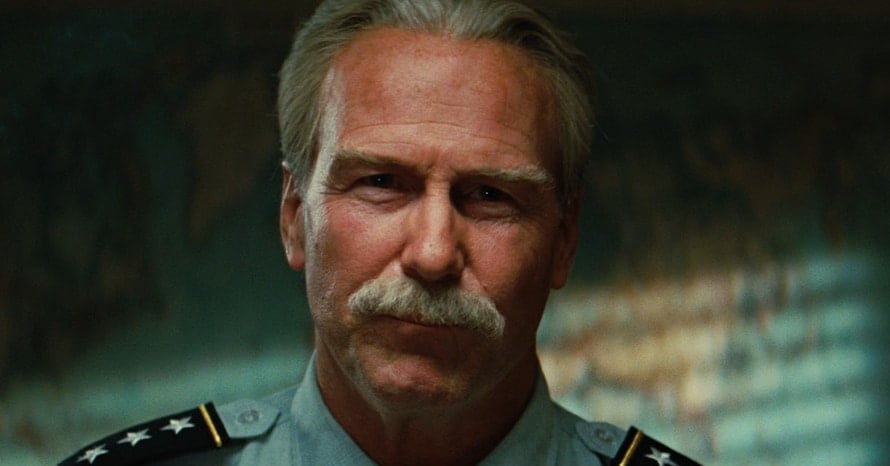 William Hurt, best known to comic book movie fans for his role as Marvel’s Thunderbolt Ross, has passed away at the age of 71.

“It is with great sadness that the Hurt family mourns the passing of William Hurt, beloved father and Oscar winning actor, on March 13, 2022, one week before his 72nd birthday. He died peacefully, among family, of natural causes. The family requests privacy at this time.”

William Hurt began his acting career on stage before rising to prominence with his feature film debut in the 1980 sci-fi body horror film Altered States, a project that landed him a Golden Globe nomination for New Star of the Year. Hurt then earned three consecutive Academy Award nominations in the mid-to-late ’80s, winning Best Actor for the first with his work in 1985’s Kiss of the Spider Woman.

In 2008, William Hurt made his first appearance as Thaddeus E. “Thunderbolt” Ross in The Incredible Hulk. Hurt then reprised the role in Captain America: Civil War, Avengers: Infinity War, Avengers: Endgame and last year’s Black Widow. Hurt’s Thunderbolt Ross was also seen in the Marvel One-Shot The Consultant and the Disney Plus animated series What If…?, with Mike McGill voicing the character in the latter.