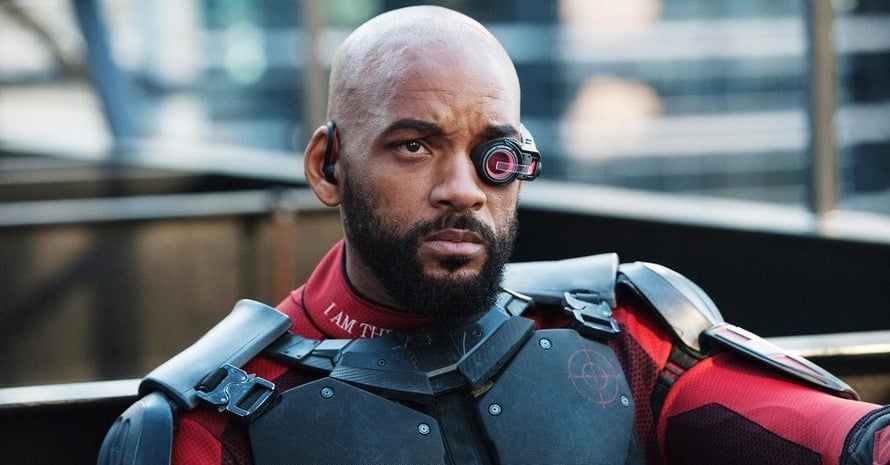 Will Smith first appeared as DC’s deadliest assassin, Floyd Lawton/Deadshot, in 2016’s Suicide Squad. While the film flopped, leading to last year’s soft reboot directed by James Gunn, Smith’s performance as the Batman villain was generally well received. With a big name like Will Smith attached to a fan favorite DC character, it was only natural that Warner Bros. would consider a solo spin-off appearance for the character. While a standalone Deadshot movie has been in the works, the project is currently on hold – but not for the reason audiences might expect.

Further details of Deadshot‘s status at Warner Bros. emerged in the wake of troubles the studio is having with another DC property – The Flash. Lead actor Ezra Miller was recently arrested following an incident in Hawaii, leading to an emergency meeting being called at Warner Bros. to discuss the actor’s future with them. It was decided all projects involving Miller would be put on pause. The Rolling Stone report that confirmed details of the decision reached on Ezra Miller also offered insight into the current status of Will Smith’s Deadshot.

The report confirms that Deadshot is on hold, but the decision was made long before Will Smith made headlines by slapping comedian and host Chris Rock at the Oscars. Smith had essentially priced himself out of the project, making it unfeasible for Warner Bros. to produce the DC movie within budget. The Rolling Stone report notes that Smith was paid $20 million for his Oscar-winning role in Warner Bros.’ King Richard. Following the Oscars incident, various studios are reevaluating their working relationship with the Fresh Prince actor. A Netflix movie Smith was involved with, as well as the next Bad Boys movie, have already been put on hold.

Stay tuned for all the latest news on the future of Will Smith and be sure to subscribe to Heroic Hollywood’s YouTube channel for more original video content.