why I need a finely tuned antenna 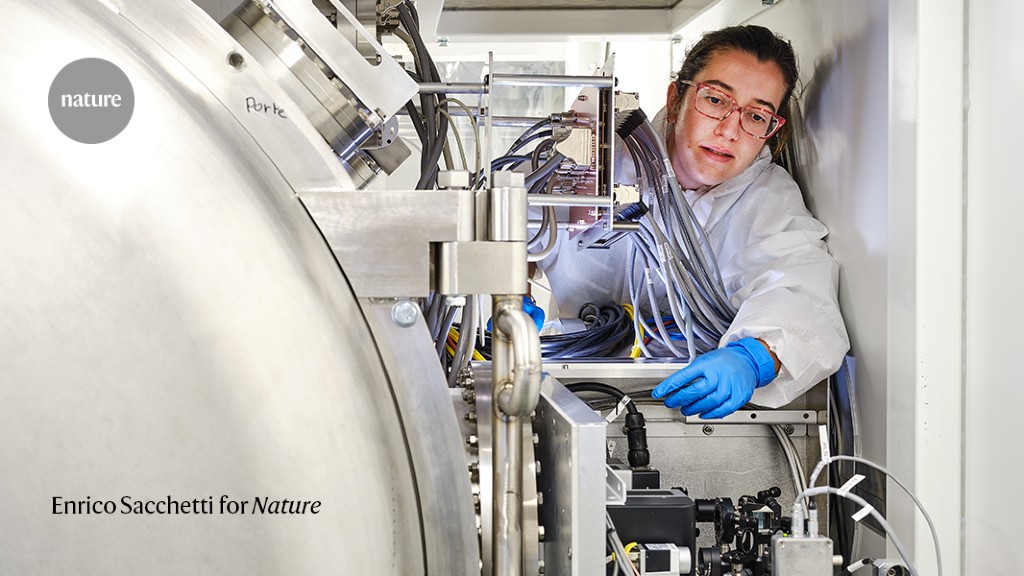 Throughout my graduate studies, I enjoyed experimental physics and working on the instrumentation much more than doing data analysis. In 2014, I jumped at the chance to do my PhD at the European Space Agency’s interferometric gravitational-wave antenna, known as Virgo, located outside Pisa, Italy. I arrived at the facility in November 2015.

The interferometer is essentially a series of 40-kilogram mirrors, each 35 centimetres in diameter, suspended throughout a pair of 3-kilometre vacuum-sealed tunnels that form an L shape. Twin laser beams travel along these arms, and multiple reflections amplify the detector’s sensitivity to tiny variations in the distances between mirrors, caused by gravitational waves. When I started my PhD, it was one of only three such facilities in the world, and these waves had not yet been detected.

In September 2015, gravitational waves were observed by both Virgo and the Laser Interferometer Gravitational-Wave Observatory (LIGO) in the United States, but this news had to be kept secret until all the measurements had been thoroughly confirmed and replicated. There was talk of little else here until the announcement was finally made in February 2016.

With my colleagues, I’m trying to improve Virgo’s sensitivity further. Last July, we added a seventh mirror to increase the signal-to-noise ratio. If all goes well, this and other upgrades could double the maximum distance over which we can detect certain events in space.

In this image, I’m working on a piece of equipment that’s helping to stabilize four of the existing mirrors while we finish testing the latest. My work is part of a huge collective effort involving four interferometers around the world. I might be alone in the picture, but my life is far from solitary.

It’s always exciting to achieve new milestones, and I hope one day to detect a supernova, or perhaps something we don’t expect: that would be even cooler.