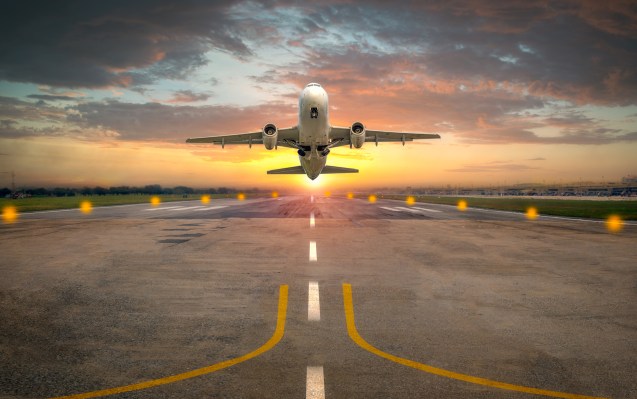 Amadeus’ migration to the public cloud will take 3 years

Public travel systems provider Amadeus opened for business way back in 1987 when four airlines wanted to offer a centralized booking system. Today, the company facilitates booking and inventory management for 216 airlines, as well as hotels, trains, airports, online travel companies and even corporations. In short, it covers just about every aspect of travel IT imaginable.

As an IT-heavy company scales, its computing, software and systems requirements change as well. For Amadeus, those pressures came to a head in 2015, when the company realized it needed to move beyond the private cloud it had been running. Embracing a public cloud infrastructure would give the organization greater flexibility to react to customer needs much faster than it could with a homegrown tech stack.

The challenge Amadeus faces isn’t uncommon: Like many companies of its size, it has to pay off massive technical debt, which is the idea that as you make certain technology decisions, you end up pushing modernization down the road, and the “interest” builds up, making it harder to modernize. Eventually, competition and wider market forces pressure you to pay off that debt, and interest, by updating your entire code base, infrastructure and even the way you produce software.

It’s not just giants like Amadeus that face tech debt. Even much smaller companies have to deal with technical debt eventually and come to terms with massive technology changes.

To learn why and how Amadeus has begun such a dramatic change, we spoke with Fredrik Odeen, lead for public cloud transformation and corporate strategy, and Sébastien Pellisé, deputy lead for public cloud transformation. Odeen and Pellisé also explained how the company went about implementing the new processes and tech stack, what the changes mean for the future of the company and what smaller companies can learn from Amadeus.

When you launch a company and make key decisions about your technology stack, you probably don’t stop to think about the impact those decisions might have on your company in the future. You want to get the business going, and most early-stage companies don’t have the luxury to consider their tech stack all that carefully.

Over the years, Amadeus slowly began to realize that there was a downside to running its own infrastructure. Its homegrown cloud stack was causing a huge lag in its ability to update its software and systems, react to customer needs and experiment. The company knew that to improve its customer experience, it had to update its systems and how it produced software, or eventually these problems were going to catch up.

The pandemic drove that point home. As the industry suffered from big cut backs in travel, finding ways to operate more efficiently, and reacting to customer needs faster became even more crucial — the company needed to find a way to save money as revenue dried up.