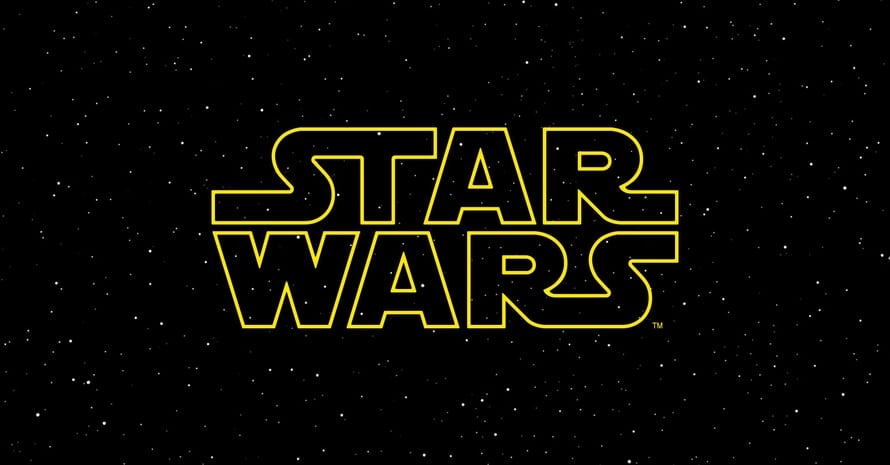 The future of Star Wars on the big screen has been uncertain ever since Patty Jenkins became the latest director to have creative differences with Lucasfilm. In addition to Rogue Squadron, which is still dated for 2023, Lucasfilm is also working with Taika Waititi, Kevin Feige, J.D. Dillard, and Rian Johnson on separate projects. Now, according to Jeff Sneider at The Ankler, Damon Lindelof is also developing a Star Wars film.

Damon Lindelof is best known as the creator of Lost and has gone on to serve as the showrunner on The Leftovers and Watchmen for HBO. Lindelof is also responsible for rebooting the Star Trek franchise with J.J. Abrams and previously worked with Jon Favreau on Cowboys & Aliens.

Here is the official synopsis for the latest theatrical release, Star Wars: The Rise of Skywalker:

Star Wars: The Rise of Skywalker is available on Digital HD, 4K Ultra HD, Blu-Ray, and DVD. Stay tuned for all the latest news on the franchise’s future, and be sure to subscribe to Heroic Hollywood’s YouTube channel for more original video content!