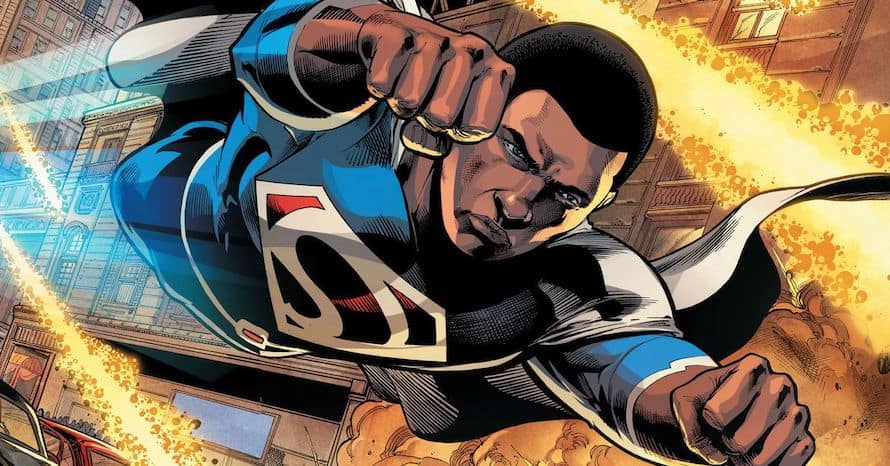 Warner Bros. still hasn’t finalized their plans for the Superman reboot being developed by Ta-Nehisi Coates and J.J. Abrams based on a new report.

The status of the next Superman film is one biggest questions surrounding the future of DC amid the Warner Bros. Discovery change in regime. Back in February 2021, it was revealed that Ta-Nehisi Coates was writing a Superman film with J.J. Abrams attached as a producer.

The Superman reboot reportedly follows a Black Kal-El and could occur in the 20th century. Since the announcement, no significant updates on the Superman project have been shared. Warner Bros. Discovery CEO David Zaslav is also reportedly frustrated by the lack of output from J.J. Abrams’ Bad Robot. In a recent piece from Variety, a brief update on where things stand with the Superman reboot was featured:

“Whoever takes over the division will face challenges, including the fate of Superman. Henry Cavill, who played the part in “Man of Steel” and other films, is aging out of the role, and the studio has yet to finalize plans for the Superman film that was being developed with a script from acclaimed author Ta-Nehisi Coates.”

Both versions of Justice League are available on HBO Max. Stay tuned for all the latest news surrounding the future of Superman, and be sure to subscribe to our YouTube channel for more content!