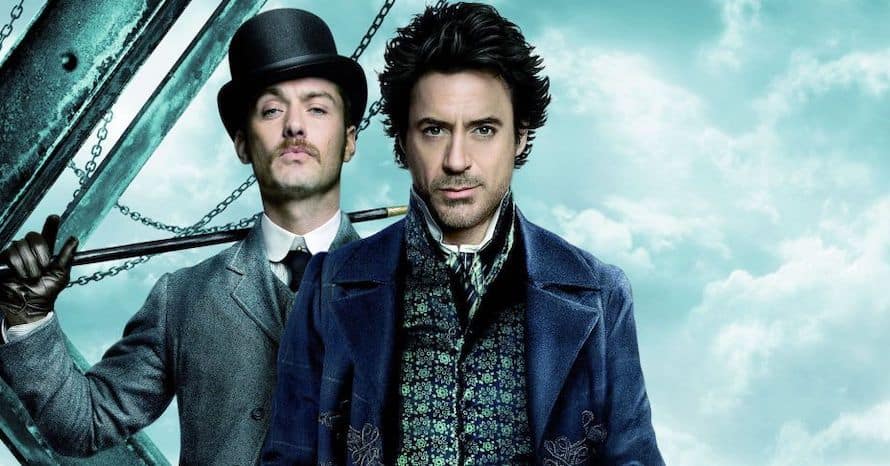 Sherlock Holmes is, by far, one of the oldest properties that still gets the live-action treatment. Doctor Strange star Benedict Cumberbatch, for example, first achieved widespread recognition for his role as the titular character in the BBC series, Sherlock. Robert Downey Jr. likewise had a reoccurring role as the detective in the late 2000s/early 2010s.

The films in question were titled Sherlock Holmes and Sherlock Holmes: A Game of Shadows. Both films were directed by Guy Ritchie and earned well over $500M worldwide. A third film has been in development for years but has constantly been pushed back for various reasons. The latest stall was due to the Covid-19 pandemic with director Dexter Fletcher revealing that it had been put on the back burner because of it. But now it appears that Warner Bros wants to bring back the franchise in a big way on HBO Max.

According to a report from Variety, two new television series based around the property are in development at HBO Max. Robert Downey Jr. is set to executive produce both of the series. Both of the shows will focus on new characters who will be introduced in the third film. Currently, there is no new information about the long-delayed sequel.

Here’s the synopsis for the first film:

When a string of brutal murders terrorizes London, it doesn’t take long for legendary detective Sherlock Holmes (Robert Downey Jr.) and his crime-solving partner, Dr. Watson (Jude Law), to find the killer, Lord Blackwood (Mark Strong). A devotee of the dark arts, Blackwood has a bigger scheme in mind, and his execution plays right into his plans. The game is afoot when Blackwood seems to rise from the grave, plunging Holmes and Watson into the world of the occult and strange technologies.

Both Sherlock Holmes films are available on all home media formats. Stay tuned for all the latest news surrounding the future of the franchise and the upcoming HBO Max series and be sure to subscribe to Heroic Hollywood’s YouTube channel for more original video content.