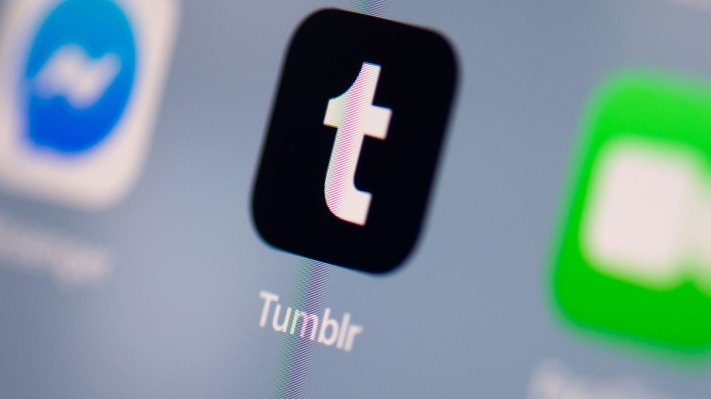 Tumblr is expanding its tip jar feature by introducing blog-level tipping for its iOS and web applications, the company announced on Wednesday. The company rolled out its tip jar feature last month allowing users to leave tips on posts. Today’s expansion will allow users to leave tips on blogs. Tumblr says the expansion will benefit creators because it permits tipping at the blog level without tying the tip to a specific post.

You can now enable tipping for your blog in your profile or blog view. Once you sign up for tipping, a tip button will become available on your blog view header. To tip a blog on the web, you can select the “Tip” button and select how much you’d like to gift. On the iOS app, you can select the “Support” button to send a tip. Tumblr says it’s working on adding blog-level tipping feature to its Android app soon.

When users tip a creator, they can send a note alongside the tip. Anonymous tips are allowed, but in that case, the tipper isn’t able to leave a message. Users can send tips of up to $100 each.

Tumblr doesn’t take a cut from these payments, but standard credit card fees (2.9% + $0.30) apply. The company previously told TechCrunch that it will not rely on the Apple and Google internal billing systems to facilitate mobile tips, which means that creators won’t lose an extra 30% to fees.

The company’s tip jar feature follows its launch of Post+ last fall, which allows users to charge a monthly fee for access to exclusive posts. The post wasn’t welcomed with open arms on the platform, as some Tumblr users told TechCrunch that they would have preferred a tip jar feature over a subscription feature. It appears that Tumblr took creator feedback by finally launching Tumblr Tips.

Tumblr is among several other platforms that offer tip jar features to allow users to send one-time payments to creators. Twitter rolled out a tip jar feature last May that is designed to give users a way to quickly tip creators with a few taps. In addition, TikTok began testing a new in-app tipping feature in October. The feature allows creators to accept money from fans outside of TikTok LIVE streams, where gifting is already supported.