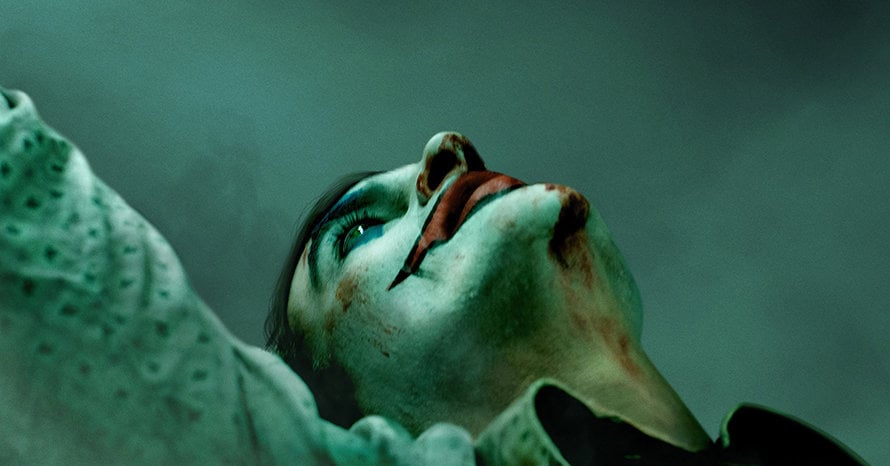 It’s no secret that Warner Bros. has been trying to get a sequel to Joker off the ground, given the film’s critical and box office success. It’s been previously reported that Todd Phillips has been co-writing a sequel. We also noted that the Joker sequel was gearing up for a 2023 shoot.

Puck News now shares that Todd Phillips is “getting pretty close on a Joker sequel.” There’s currently no release date attached, and it’s unclear if Joaquin Phoenix will return. It’s also worth noting that new Warner Bros. Discovery CEO David Zaslav appears to be pretty high on Todd Phillips and the Joker film since he is reportedly courting the director to become an advisor on future DC films.