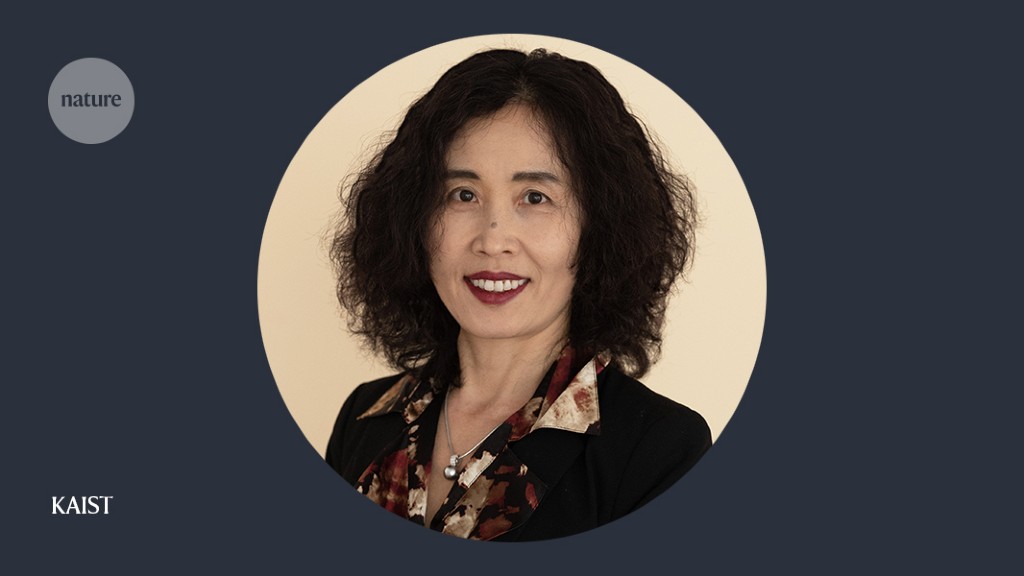 At the end of the Korean war in 1953, South Korea faced the twin challenges of reconstructing its devastated cities and modernizing its mostly agrarian economy. It bet on becoming a fast, nimble developer of already-profitable technologies. Industrial infrastructure – including construction of highways, and light-water nuclear reactors that produced cheap electricity — brought remarkably rapid economic growth in the 1970s and 1980s.

By the late 1980s, South Korean policymakers and scientific communities were hoping to transition the country from a ‘fast follower’ imitating foreign companies to a ‘first mover’ producing innovative, frontier research. The Basic Sciences Promotion Act in 1989 created mechanisms for the government to fund basic research. From 1990 to 2020, the science ministry expanded the number of basic-science research centres from 13 to 122. Annual funding increased from the equivalent of US$2.2 million (in 2020 dollars) to $147 million. Former president Moon Jae-in oversaw a doubling of basic research funding (from roughly $1.07 billion to $2.1 billion) between 2017 and 2022. Last year, we celebrated ten years since the founding of the multibillion-dollar Institute for Basic Science in Daejon. Basic science should be thriving, and yet no Korean scientist has won a Nobel prize.

The time is ripe for South Korea to reconsider its strategies for advancing its basic science. Last month, the country inaugurated a new president, Yoon Suk-yeol. As a political scientist specializing in science policy, I have joined with others to advise the new government on how to redraw its portfolio of research and development funding in light of the COVID-19 pandemic, global supply-chain disruption and other issues related to science and technology.

I have also advised on how to improve science policy, and have interviewed scores of Korean scientists about their ambitions, frustrations and overall experiences. South Korea is home to much innovation and many world-class scientists, particularly in chemistry and materials science. But it is not as productive in basic science as it might be. Although there are sufficient financial resources, South Korea’s research assessment, grant processes and cultural conventions do not promote innovation. Policies are more suited to applications than to discovery, favouring short-term results over bold exploration. To change that, here’s what policymakers should keep in mind.

First, for basic-science researchers, it is not only funding that matters, but fun — the joy of discovery. Yet South Korea’s support and assessment structure rewards regular output, not unpredictable exploration. At almost every university in the country, academics are evaluated on the number of papers they produce during a review period. The requirements are rigid. Publications are counted and translated into numerical scores, with certain scores required for promotion. The rationale is to promote fairness and discourage favouritism, but the result is that academics must pursue low-risk, short-term projects that can produce enough papers in the period. (Yes, other countries also have policies that discourage risky work, but South Korea’s are extreme.)

Second, it is not only the size of grants that matters for basic science, but the stability of funding. To pursue innovation, scientists need time as much as money, yet most funding programmes for individual researchers in South Korea run for just one to three years — not long enough to bring a risky project to fruition. In the past year, I have interviewed researchers about how the doubling of basic research funding under Moon has affected them. Almost all said that they had felt no impact in terms of what they could accomplish. This is partly because evaluations are annual, and leave no time for dreaming big dreams. And even if universities wanted to shift evaluations to allow longer-term projects, requirements are locked in place by government policies that evaluate institutions each year and fund them through competitively awarded contracts; universities rarely have block grants or similar tools to stabilize researchers’ funding. The basic scientists I have spoken to overwhelmingly agree that small but stable funding would be better than bigger, less stable funding.

South Korea’s research infrastructure was constructed to foster applied research. Many of its conventions still favour this approach, even if the funds are designated for a curiosity-driven, knowledge-seeking endeavour. The existing research strategy also heavily favours small pilot projects over larger, more risky ones. It is focused more on securing returns and minimizing losses than on maximizing possibilities. A few programmes have been introduced to encourage high-risk, high-reward research, including several attempts to create a Korean version of the US Defense Advanced Research Projects Agency; the latest plan is to launch K-DARPA in January 2023. What I see in practice, however, is little stomach for risk.

Yes, basic science is financed by taxpayers, which means that the research community must be accountable for how funds are spent. There should be financial and cultural returns on investment over all projects and over the long term. But basic science suffers if it is expected to provide clear, consistent, predictable gains.

Doubling or even tripling funding for basic science won’t bring a Nobel prize to South Korea, unless inherent values of basic science and the intrinsic motivations of basic-science researchers are fully enshrined into policy.