This ‘Agents of SHIELD’ Character Almost Showed Up In ‘Avengers: Endgame’ 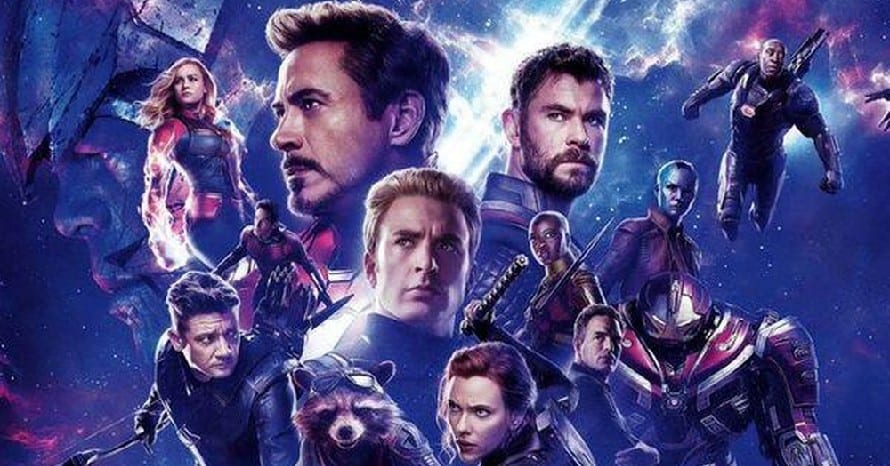 One of the major discussions Marvel Cinematic Universe fans like to have is whether Agents of SHIELD is canonically part of the franchise. Some agree. Some disagree. And some frankly don’t care as long as the different projects in the MCU, on the surface, are cohesive with one another.

With Agents of SHIELD now on Disney Plus, it’s safe to say that Marvel Studios and Disney do consider the ABC series as part of the franchise, though that has always been apparent. One key factor that fans always look out for is if characters from the series pop up in the MCU. Well, it looks like a cameo was almost in the works for Avengers: Endgame.

VFX studio Cantina Creative (via Twitter) revealed that during the planning stages of the Time Heist in Avengers: Endgame, Agents of SHIELD villain Daniel Whitehall briefly appears on the crew’s computer screen.

Daniel Whitehall actor Reed Diamond then took to Twitter to reveal this must have been why Marvel Studios asked him for his ability.

Here is the synopsis for Avengers: Endgame:

Avengers: Endgame is available on Digital HD, 4K Ultra HD, Blu-ray, DVD, and streaming on Disney Plus through IMAX Enhanced presentation. Stay tuned for all the latest news on the future of the MCU, and be sure to subscribe to Heroic Hollywood’s YouTube channel for more original video content.