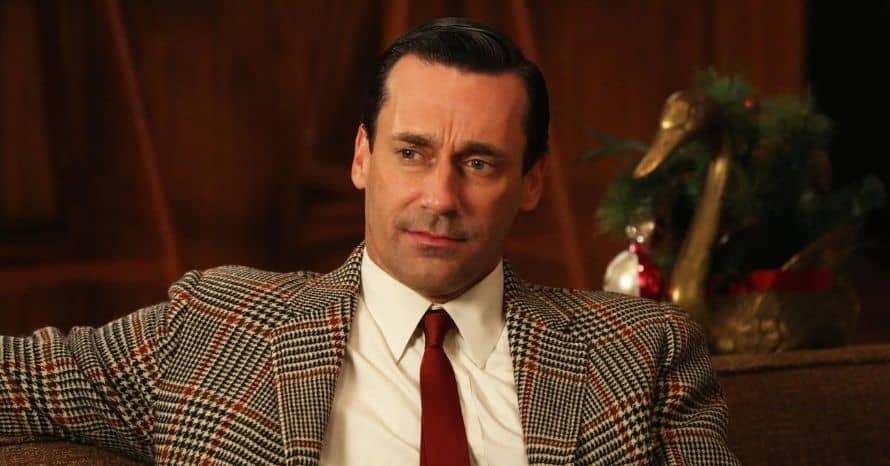 Mad Men star Jon Hamm confirms that, at one point, he was in talks to join the X-Men universe as Mr. Sinister in The New Mutants.

Way back in 2014, Fox managed to seemingly revive the X-Men franchise with X-Men: Days of Future Past. Soon after, a number of projects were announced which included The New Mutants from writer/director Josh Boone. Unfortunately, various behind-the-scenes drama, constant delays, and reshoot plans that never happened kept delaying the film. One such casualty of this drama was Jon Hamm’s role as Mr. Sinister in the film.

In the comics, Mr. Sinister is a scientist who is obsessed with manipulating human DNA in order to create a race of genetically superior superhumans and functions primarily as an X-Men antagonist. Despite being of the X-Men’s more notable antagonists, the character has yet to appear in any life action adaption. There was a tease for the character at the end of X-Men: Apocalypse that never materialized and was apparently meant for The New Mutants. Now we have confirmation as to who was meant to play Mr. Sinister.

While speaking to Yahoo, Mad Men star Jon Hamm confirmed that he was in talks to play the character. He didn’t say why the role never materialized and makes it clear that there is no footage of him in the role:

“I never shot anything. I remember having a conversation with people: I’m a huge comic book fan, especially of the X-Men and The New Mutants, so I was excited to be considered. But these conversations happen and then life intervenes.”

Here is the official synopsis for Josh Boone’s The New Mutants:

In this terrifying, action-fueled film based on the MARVEL comic series, five young people who demonstrate special powers are brought to a secret institution to undergo treatments they are told will cure them of the dangers of their powers. Included are Danielle Moonstar aka Mirage (Blu Hunt), who creates illusions from other people’s fears; Rahne Sinclair (Maisie Williams), who transforms into the werewolf Wolfsbane; Sam Guthrie (Charlie Heaton), who, as Cannonball, can fly at jet speeds protected by a force field; Roberto da Costa aka Sunspot (Henry Zaga), who absorbs and channels solar power; and Illyana Rasputin aka Magik (Anya Taylor-Joy). The younger sister of Colossus, Magik becomes encased in armor at will and wields a soulsword that amplifies her multiple superhuman and psychic abilities.

Invited by Dr. Cecilia Reyes (Alice Braga) to share their stories about when their powers first manifested, the five “patients” come to understand that they are in a class of people called mutants, who have historically been marginalized and feared. As they relive their origin stories, their memories seem to turn into terrifying realities. Soon, they question what is real and what isn’t, and it becomes clear that the institution isn’t what it seems. Now the question is — why are they being held captive? And who is trying to destroy them? The tension and horror mount in this white-knuckle thrill ride directed by Josh Boone and co-written by Boone and Knate Lee.

The New Mutants is now available on all home media formats. Stay tuned for all the latest news on the X-Men and be sure to subscribe to Heroic Hollywood’s YouTube channel for more original video content.