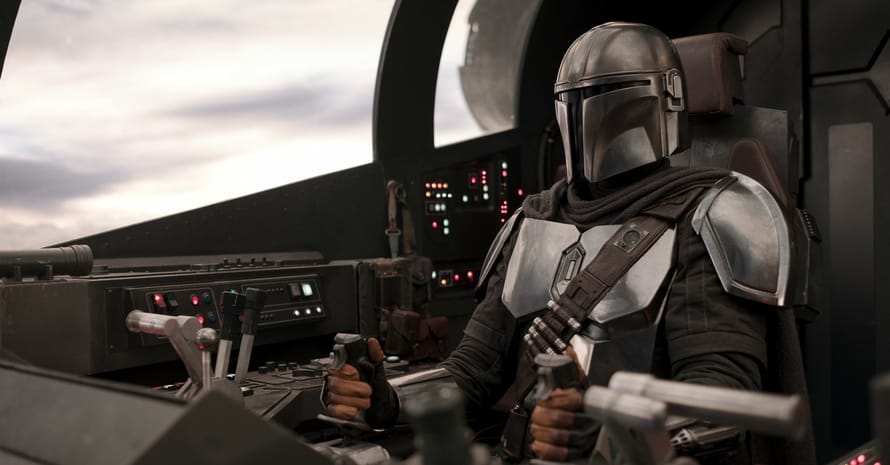 Set photos from the third season of The Mandalorian confirm the return of a key Star Wars character.

The third season of The Mandalorian is currently filming. Though the bounty hunter last appeared in this year’s The Book of Boba Fett, his last solo stint was in 2020 when he headlines his second season. Though details are slim on the upcoming third season, it’s clear that the show will incorporate the key elements discussed in Boba Fett’s Disney Plus series.

As fans anticipate the third season in the live-action Star Wars series, they can’t help but speculate what’s next for Bo-Katan and her clan of Mandalorians. The character, who was first introduced in Star Wars: The Clone Wars, quickly became a fan-favorite, making her live-action appearance in the second season one for the history books.

While all eyes might be on Bo-Katan’s beef with the titular Mandalorian, fans can’t help but wonder what’s up with Axe Woves, who was first introduced alongside Katan in the live-action series. The character failed to appear in the season finale of the second season, leading fans to speculate that he had died.

Well, it turns out Axe Woves, played by Simon Kassianides, is set to return for the upcoming third season as Bespin Bulletin has managed to grab set photos confirming his return. How will he factor into the third season? Only time will tell but one thing is certain: tensions are high between the titular Mandalorian and Bo-Katan – and it looks like Axe Woves is caught in the middle.

The first two seasons of The Mandalorian are available on Disney Plus. Stay tuned for all the latest news on the future of the Star Wars show, as well as the possible return of Luke Skywalker, and be sure to subscribe to Heroic Hollywood’s YouTube channel for more original video content.