The Gray Man: Trailer For The Russo Brothers Netflix Film Hits The Web 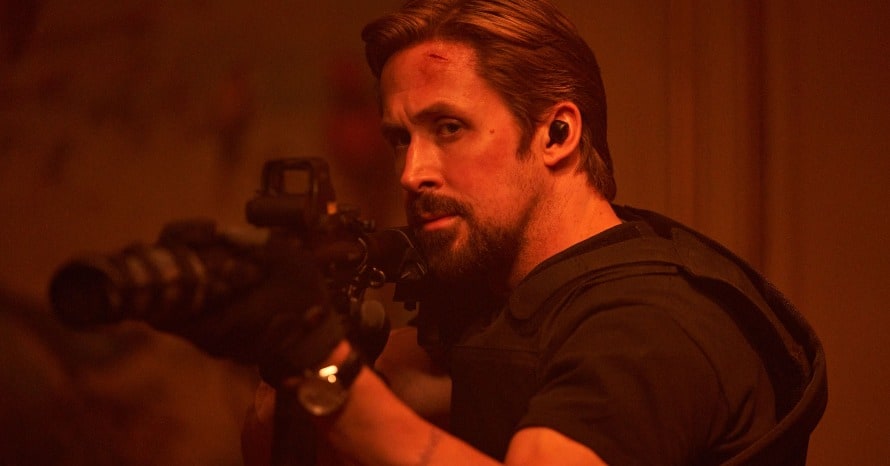 The first official trailer for The Russo Brothers’ new Netflix film The Gray Man has hit the web.

The Russo Brothers have jumped from Apple TV+ to Netflix with their newest film, The Gray Man. The film stars Ryan Gosling and Chris Evans in the lead roles, and is a new spy thriller that pits the two as adversaries.

You can watch the new trailer for The Russo Brothers‘ The Gray Man down below, courtesy of Netflix:

Netflix’s The Gray Man will be the fifth film in which The Russo Brothers collaborate with Chris Evans on. Both have worked together on four Marvel Studios films, including Captain America: The Winter Soldier, Captain America: Civil War, Avengers: Infinity War, and Avengers: Endgame. Also, the film is a reunion for Ana de Armas and the film’s two leads, Evans and Ryan Gosling, given that she’s worked with Evans on Knives Out, and Gosling on Blade Runner 2049.

Here is the synopsis for Netflix’s new film:

“THE GRAY MAN is CIA operative Court Gentry (Ryan Gosling), aka, Sierra Six. Plucked from a federal penitentiary and recruited by his handler, Donald Fitzroy (Billy Bob Thornton), Gentry was once a highly-skilled, Agency-sanctioned merchant of death. But now the tables have turned and Six is the target, hunted across the globe by Lloyd Hansen (Chris Evans), a former cohort at the CIA, who will stop at nothing to take him out. Agent Dani Miranda (Ana de Armas) has his back. He’ll need it.”

The film is set to stream on Netflix on July 22, 2022. Be sure to continue following Heroic Hollywood for all the latest news on The Russo Brothers’ upcoming new film, and be sure to subscribe to our YouTube channel for more original video content.