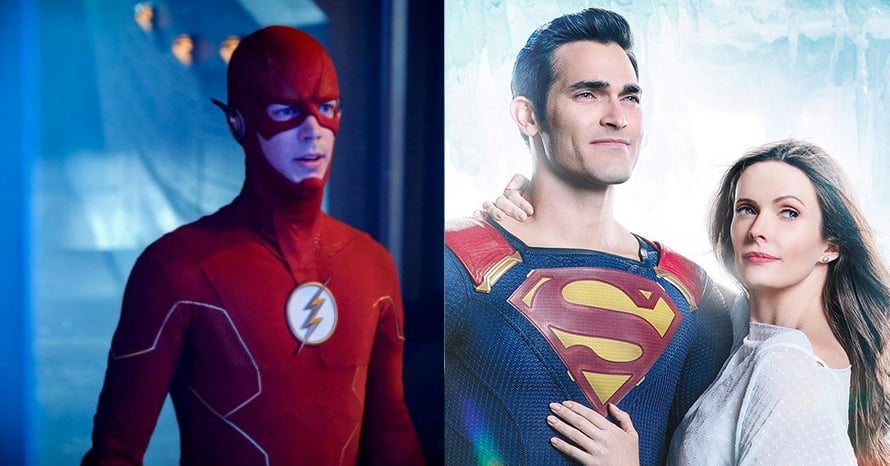 The long-running Arrowverse show, The Flash, and one of the more recent entries, Superman & Lois, have both been renewed at the CW for an additional season.

It seems like it has been a lifetime since the Arrowverse first appeared on the CW. Beginning with Arrow all the way back in 2012, the series has had a number of series that spinoff from it. The first, and arguably most well known, was Grant Gustin’s The Flash which started back in 2014 on the CW. The series resumed its 8th season earlier this month following the Armageddon event. Now the series has already been renewed for a 9th season but wasn’t the only CW Arroverse show to get an early renewal.

First appearing in Supergirl back in 2016, Tyler Hoechlin’s Superman quickly became a reoccurring cast member of the CW Arrowverse. The character finally got his own show in the form of Superman & Lois which premiered back in 2021. The first episode of season 2 debuted earlier this year on the, but it seems that the CW wants to keep the series around, having already renewed it for a third season.

Superman and Lois is currently airing its second season with new episodes airing Tuesdays with The Flash premiering new episodes every Wednesday. Stay tuned for all the latest news on the series and be sure to subscribe to Heroic Hollywood’s YouTube channel for more original video content.