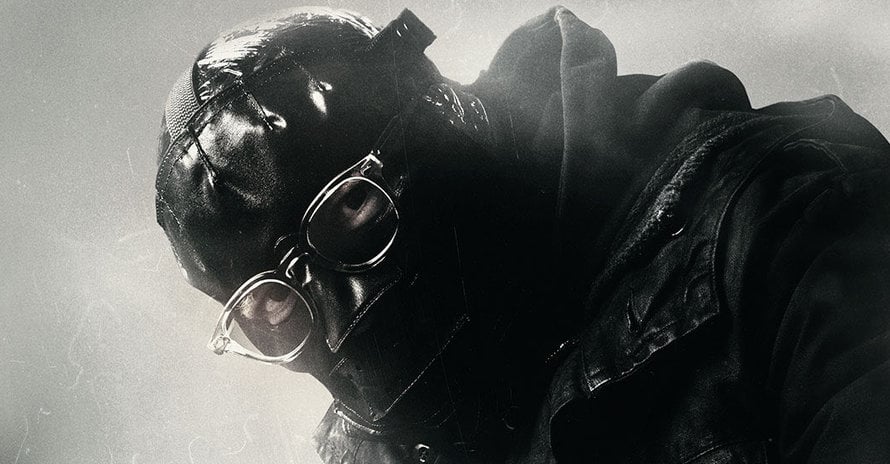 The latest riddle from the Rataalada website might be promising the return of Paul Dano’s Riddler in The Batman sequel.

The Riddler has been leaving riddles leading up to the release of The Batman on an actual Rataalada website for fans to decipher. Recently, many fans were awaiting whatever was going to be posted next. Once the countdown was complete, a new post revealed a cipher that can be translated to “Gotham Loves A Comeback.” Of course, this is in reference to what Barry Keoghan’s Joker tells the unmasked Riddler when they are locked up in Arkham at the end of The Batman.

Riddler might be locked up in Arkham, but there’s probably a good chance he will turn up again in either the next film or in the planned Arkham Asylum series. You can check out the cipher of the message referencing the Riddler’s return below.

The Batman is now in theaters everywhere. Stay tuned for all the latest news surrounding the future of Paul Dano’s Riddler, and be sure to subscribe to Heroic Hollywood’s YouTube channel for more original video content.