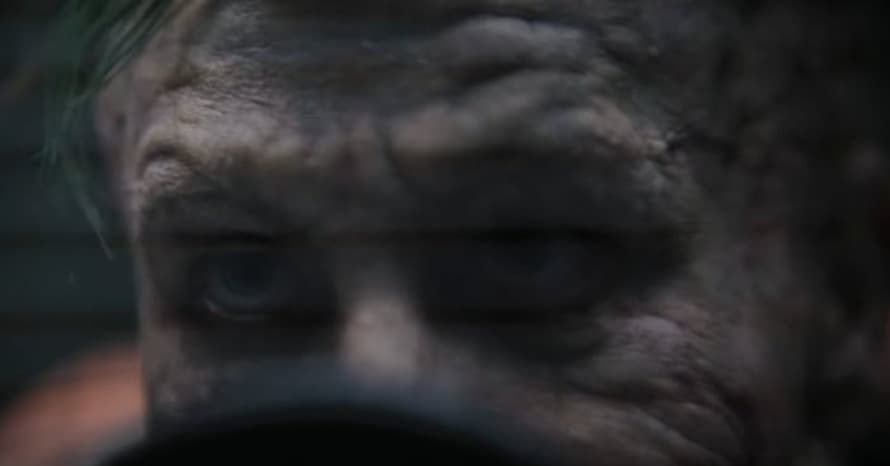 An eagle-eyed fan has spotted a key detail in the recently released Joker deleted scene.

Director Matt Reeves and Warner Bros. broke the internet earlier this week when they debuted a deleted scene from The Batman featuring Barry Keoghan’s Joker. Though the character briefly appeared in the theatrical cut of the film, Reeves had previously revealed that a key scene involving The Caped Crusader and The Clown Prince of Crime was left on the cutting room floor.

After weeks of anticipation, the scene was released to acclaim from all corners of the internet, with significant praise hurled towards Keoghan’s interpretation of the Joker. The five-minute scene saw Robert Pattinson’s hero asking his nemesis for help in catching The Riddler in a Hannibal Lecter-like situation.

The Batman hands over some files to the Joker, hoping to get his thoughts on Gotham’s latest killer and while The Dark Knight may not have gotten much out of the chat, the Joker may have just found his way out…

An eagle-eyed fan took to Twitter to reveal how the Joker snatched up the paper clips from the files, which could potentially allow the character to break out of Arkham Asylum. It remains to be seen how Reeves and Warner Bros. use the character going forward and if Keoghan’s villain will escape DC’s premier loonie bin with paper clips of all things.

The Batman is now playing in theaters. Stay tuned for the latest news surrounding Joker’s on-screen future, and subscribe to our YouTube channel for more content!