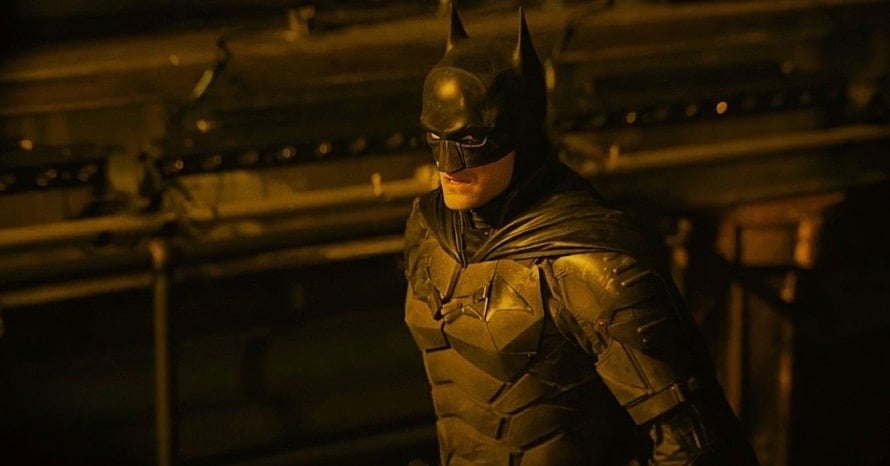 The Batman impresses with a strong hold in its second weekend at the US domestic box office.

Warner Bros. Pictures and DC Films’ newest blockbuster The Batman had an impressive second weekend at the domestic box office, grossing $66 million. This showcases a 51% drop from its opening weekend, and with the pre-Friday preview showings removed from the equation, the hold is at a 41% drop.

Given that the film is yet another reboot of the iconic Caped Crusader, clocks in at nearly 3 hours, and is significantly darker blockbuster compared to the likes of recent releases like the more family-friendly Spider-Man: No Way Home, the strong hold The Batman has in its second weekend at the box office bodes well for its long-term run. It will be interesting to see how the film continues to perform throughout the rest of March, all the way up to its eventual release on HBO Max 45 days after its initial premiere in theaters.

The Batman is now playing in theaters. Stay tuned for all the latest news surrounding the film’s box office performance as well as Robert Pattinson’s future as the character, and be sure to subscribe to Heroic Hollywood’s YouTube channel for more original video content.