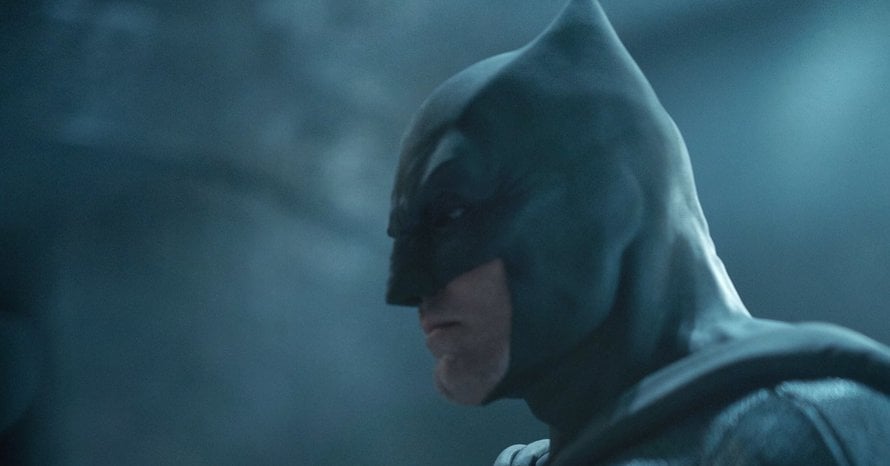 New concept art from the original version of The Batman shows off an updated Batarang for Ben Affleck.

The Batman is currently dominating the worldwide box office, with fans praising writer-director Matt Reeves for his fresh take on Gotham’s Dark Knight. However, Reeves wasn’t the first director of The Batman, as the DC Films project was originally under the helm of Ben Affleck, who retired from the role in 2019 before deciding to don the Batsuit again for next year’s The Flash.

While Ben Affleck’s version of The Batman never saw the light of day, concept artist Keith Christensen has shared some of his designs for the project. One of Christensen’s Instagram posts offers fans a look at a Batarang for The Batman, with a different design than the one seen in Batman v Superman: Dawn of Justice and Justice League.

Earlier this year, Ben Affleck commented on his decision to exit The Batman. While making the press rounds for his role in The Tender Bar, Affleck explained that he lost his enthusiasm for the project and thought that it’d be best to leave it to someone with more passion for the character.

“I looked at (directing Batman) and thought, ‘I’m not going to be happy doing this. The person who does this should love it.’ You’re supposed to always want these things, and I probably would have loved doing it at 32 or something, but it was the point where I started to realize it’s not worth it,” Affleck told the LA Times. “It’s just a wonderful benefit of reorienting and recalibrating your priorities that once it started being more about the experience, I felt more at ease.”

The Batman is now playing in theaters. Stay tuned for the latest news surrounding Ben Affleck and Batman’s on-screen future, and subscribe to our YouTube channel for more content!