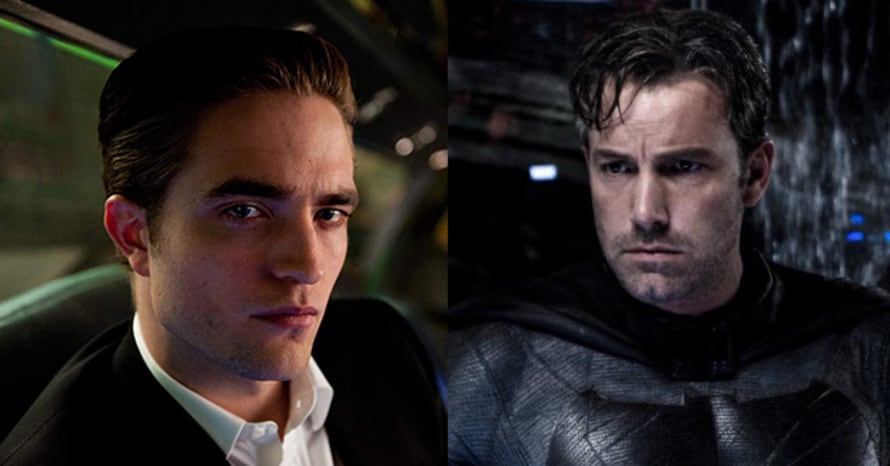 Concept art for The Batman shows Ben Affleck as The Caped Crusader – not Robert Pattinson.

Before Robert Pattinson stepped into the role of Bruce Wayne for Matt Reeves’ The Batman, Ben Affleck was set to return as The Dark Knight. Affleck ultimately left the film, with his final appearance in the DC Extended Universe set to be The Flash. While it’s unclear what ramifications the Ezra Miller-led film holds for Ben Affleck’s Batman, it’s safe to say that the Oscar-winning star is done with the DC role.

While The Batman may have eventually rounded out its cast with Robert Pattinson, early concept art for Matt Reeves’ brooding take on Gotham’s terrifying hero featured Ben Affleck in the suit. Keith Christensen, an artist who worked on DC’s latest, shared early concept art of the new Batman suit. The design used for Bruce Wayne is of Ben Affleck’s, not Robert Pattinson’s.

This switch-up invites us to think about where the film potentially crossed paths, as Matt Reeves’ final project ultimately began with Ben Affleck writing and directing the film. The ideas from the art, seen below, ultimately didn’t manifest into real life as the Reeves and Pattinson suit was more DIY-inspired. Is this concept art solely from Affleck’s take? Christensen hasn’t elaborated but we’ll take a guess and say yes for now.

The Batman is now playing in theaters. Stay tuned for all the latest news surrounding the film’s box office performance as well as Robert Pattinson’s future as the character, and be sure to subscribe to Heroic Hollywood’s YouTube channel for more original video content.