‘The Batman’ Composer To Direct Marvel’s Disney Plus Halloween Special 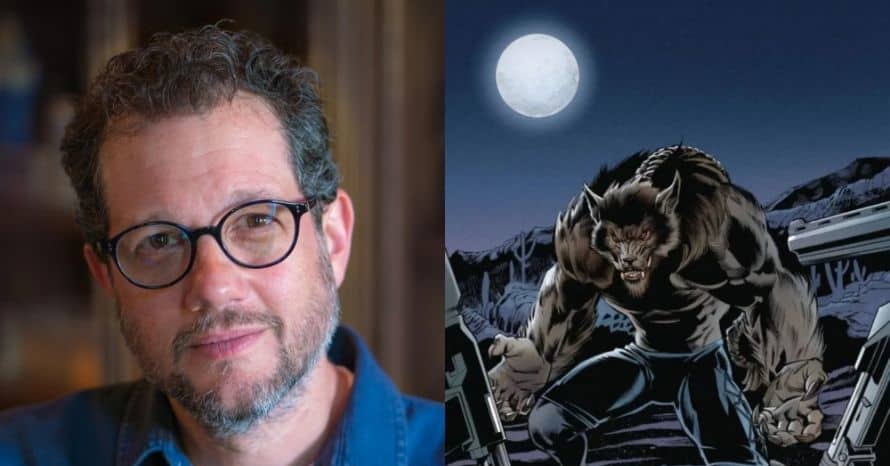 The Batman composer Michael Giacchino is set to make his directorial debut with Marvel’s upcoming werewolf-focused Disney Plus Halloween Special.

Last year, it was revealed that Marvel Studios was developing some kind of Halloween Special for the Disney Plus streaming service. It was originally suggested that it would be based around the character Werewolf By Night which still seems to be the case. The cast has been steadily filling out with Gael Garcia Bernal in talks for the special’s lead and The Nevers star Laura Donnelly in an unknown role as well. Now, the Marvel Disney Plus special may have found its director.

According to TheWrap, Michael Giacchino is set to make his directorial debut with the Marvel Disney Plus Halloween Special. Insider Daniel Richtman was the first to report the news. Giacchino is a prolific composer who has worked on the musical departments of more than 150 films. Most recently, Giacchino scored Robert Pattinson’s The Batman, for which he has received universal praise. Since The Batman, the composer has worked on the scores for Jurassic World: Dominion, Lightyear and Thor: Love and Thunder.

Marvel Studios’ upcoming slate of films also includes Doctor Strange in the Multiverse of Madness and Black Panther: Wakanda Forever. In addition to the aforementioned feature films and the Halloween Special, Marvel Studios is developing several shows for Disney Plus, including Ms. Marvel, She-Hulk, and Moon Knight.

The Batman is now playing in theaters. Marvel’s Halloween Disney Plus special currently does not have a release date. Stay tuned for all the latest news surrounding the upcoming special and be sure to subscribe to Heroic Hollywood’s YouTube channel for more original video content.