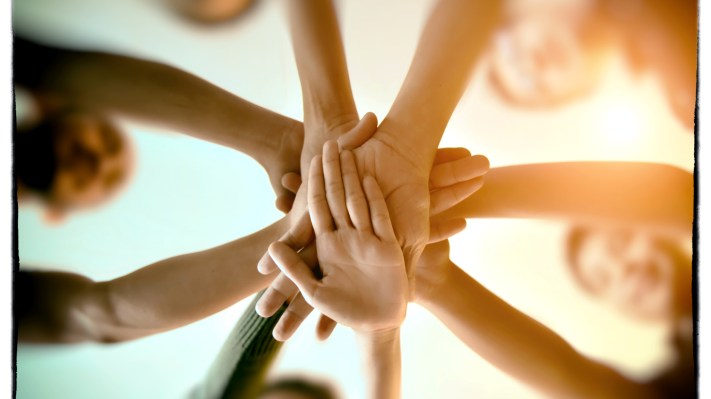 Salary Hero was founded in late 2021 by former Bain & Co. Bangkok executives Jonathan Nohr and Prabhav Rakhra. Both were also former bankers at Credit Suisse and Barclays. Other members of the founding team include Tep Neeranatpuree former head of corporate sales at Lalamove, and Thanakij Pechprasarn, former CTO at edtech startup Gantik.

Rakhra said that while working at Bain, he and Nohr focused on financial services engagements. “With our common backgrounds both being in investment banking, and while working on strategy cases for various banks in Southeast Asia, we experienced how banks continuously de-prioritize lower income customer segments,” he told TechCrunch. That is because they aren’t as profitable as affluent demographics. As a result, Rakhra added, lower-income customers end up paying more than wealthier individuals for the same basic financial services.

“It seems fundamentally wrong that people with fewer means should pay more for financial services, if they have access at all,” he said. “We saw an opportunity to use technology to help level the playing field in Thailand and Southeast Asia.”

By being able to access their earned wages on demand, workers are able to better handle emergencies and unforeseen expenses, instead of being forced to borrow from lenders who charge 10% to 30% interest per month, Rahkra said. “These compounding rates lead to cycles of debt that are very hard to break free from,” he said. “Additionally, financial uncertainty and a lack of a financial safety net creates a lingering feeling of insecurity, and is the main cause of mental stress among workers.” He added that 80% of Thai workers who make less than $1000 USD a month have used loan sharks at some point.

The company says it has seen double-digit week-on-week user growth in 2022 among its clients in the manufacturing, logistics, hospitality and retail sectors. Salary Hero works with companies with as little as 100 staff members on their payroll, but their initial focus is on companies with a full-time headcount of between 500 to 50,000. Rakhra said that by addressing the financial needs of their workers, companies are able to improve employee satisfaction and reduce turnover in a competitive labor market. The company monetizes by charing a low access fee for its earned wage access, but does not charge interest or other hidden fees, Rakhra said.

In the future, Salary Hero plans to add neo banking products, including at-source savings accounts, insurance products, remittances and other financial services like micro-investments and debt restructuring advice. These other products will go live in 2023, while Salary Hero’s earned wage access and financial education features are already live.

In a prepared statement, M Ventures Partner CEO Mayank Parekh said, “We’re proud to be backing Salary Hero, supporting their innovative solution for employers to differentiate themselves in an increasingly competitive labor market. The future of payroll is one where we say goodbye to traditional pay cycles. Salary Hero empowers workers, and at the same time, solves immediate challenges for employers-driving retention, recruitment and productivity of their workers.”