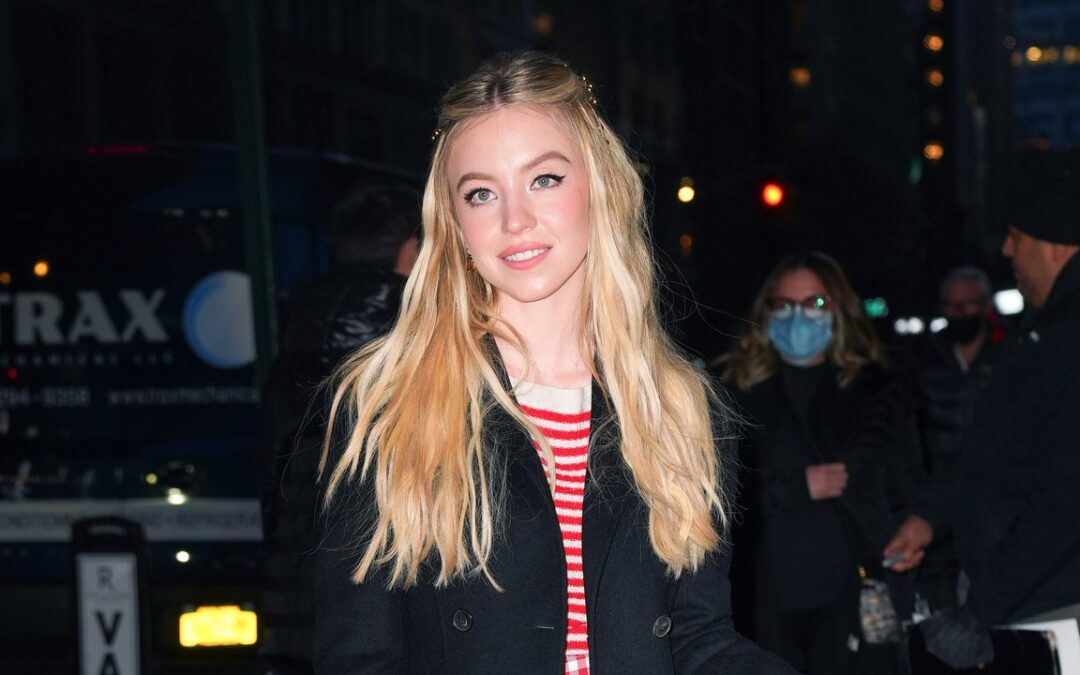 Our eyes did not deceive us. That photo Euphoria breakout star Sydney Sweeney posted to Instagram last week — the one where she appeared to have noticeably no-longer-light-blonde hair — was not a red herring. It is, in fact, a red hairdo. Sweeney just revealed earlier this week that she did, in fact, change her hair color, and it’s not just a wig for a role in an upcoming film. How do we know? Because her colorists shared all the details.

While the color transformation was triggered by landing a role in the movie National Anthem, Sweeney and Nine Zero One Salon co-owner Nikki Lee decided to let the actor live with the color every day by going full-throttle with a Joico LumiShine Demi-Permanent gloss.

“We really wanted a major change for this role. Everyone knows blonde Syd, so when she booked this, we really wanted to go for it. Like, let’s switch it up and give people a different side,” Lee tells Allure exclusively, adding that she never predicted a color like this would be in Sweeney’s future. And apparently, it’s an even bolder red than it may seem in some of the first photos we’ve seen. “Initially, it was supposed to be a strawberry blonde, but after a couple flicks of the magic wand, we came up with this fun, fiery version.”

Clearly, coppery reds are having a major moment as we enter spring 2022. Kendall Jenner recently made the switch to finish out Fashion Month, and Sophie Turner has been rocking a red look this year, too. So while it definitely seems like it can look lovely on anyone, it’s important to take your own coloring into consideration before making the leap, Lee says.

“The best way to make it stand out is making sure you choose the right copper for your client,” she advised colorists. “In Sydney’s case, we chose a more copper red to suit her light eyes and skin tone. In other cases, it might be best to gear more towards a golden copper.”