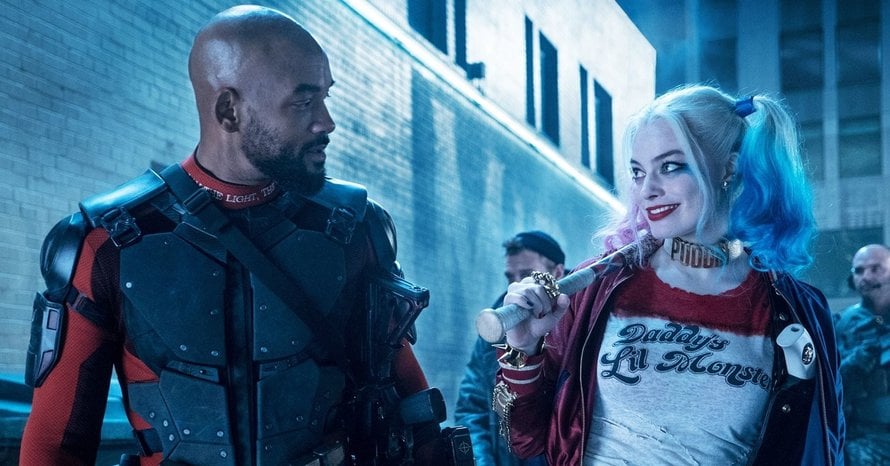 The David Ayer cut of Suicide Squad just needs some VFX polishing to be complete.

For many DC Comics fans, 2016 will always be remembered for being a rough year. Batman v Superman: Dawn of Justice was intended to help launch the DC Extended Universe further into the public consciousness as a viable competitor to the Marvel Cinematic Universe, but poor critical reception and unenthusiastic audience reception led to a course-correction on the theatrical cut of Justice League. Meanwhile, Suicide Squad also hit theaters, and was subject to perhaps an even worse response, which some fans believe is due to the fact that the film was not director David Ayer’s original vision.

Following the release of Zack Snyder’s Justice League amidst a near four-year fan campaign to get it released on HBO Max, some have also started a #ReleaseTheAyerCut campaign to allow Suicide Squad director David Ayer to have his original vision realized. On his official Twitter, the director responded to fan’s tweet, asking if any additional photography was needed to complete the original cut:

The negative reception to Suicide Squad was a massive blow to the reception of the ongoing DCEU. Thankfully, the DC Comics ragtag team of supervillains got some much-needed big screen redemption thanks to writer/director James Gunn’s standalone sequel, The Suicide Squad. Although the film tanked at the box office (much of which is due to the hybrid HBO Max release strategy), the film was critically acclaimed, which also gave some goodwill to the spinoff series, Peacemaker.

James Gunn has been very supportive of David Ayer, and vice versa, so much so, that Gunn has expressed interest in seeing the original cut of the 2016 film get released. Although new Warner Bros. Discovery CEO David Zaslav is likely looking more into what the DC Extended Universe can be in the future, some are still holding out hope that the original director’s cut will see the light of day. In the meantime, fans can look forward to Gunn’s second season of Peacemaker and other upcoming DC projects to satisfy their appetites.

Be sure to continue following Heroic Hollywood for any updates regarding the David Ayer cut of Suicide Squad, and subscribe to our YouTube channel for more original video content.