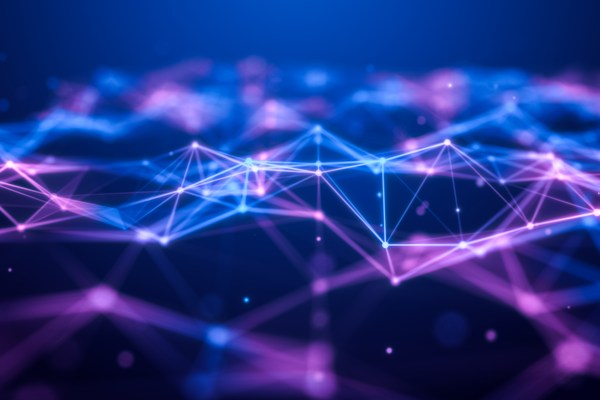 Strong Compute, a Sydney, Australia-based startup that helps developers remove the bottlenecks in their machine learning training pipelines, today announced that it has raised a $7.8 million seed round. The round includes a total of 30 funds and angels, including the likes of Sequoia Capital India, Blackbird, Folklore and Skip Capital, as well as Y Combinator, Starburst Ventures and founders and engineers from companies like Cruise, Waymo, Open AI, SpaceX and Virgin Galactic.

The company, which was part of Y Combinator’s Winter ’22 batch, promises that its optimizations can speed up the training process by 10x to 1000x, depending on the model, pipeline and framework. As Strong Compute founder Ben Sands, who previously also co-founded AR company Meta, told me, the team has recently made some breakthroughs where it was able to take Nvidia’s reference implementation, which its customer LayerJot used, to run 20 times faster.

“That was a big win,” Sands said. “It really gave us the sense that there is nothing that can’t be improved.” He didn’t quite want to reveal all of the details of how the team’s optimizations worked, but he noted that the company is now hiring mathematicians and is building tools that give it a more detailed view of how their user’s code interacts with the CPUs and GPUs at a much deeper level than was previously possible.

As Sands stressed, the current focus for the company is to start automating a lot of the current work to optimize the training process — and that’s something the company can now tackle, thanks to this funding round. “Our goal now is to have serious development partners in self-driving, medical and aerial, in order to be looking at what is actually going to generalize really well,” he explained. “We’ve now got the resources to have an R&D team that doesn’t have to deliver something in a two-week sprint but that can actually look at what’s some real core tech that could take a year to actually get a win out of but that can really help with that automated analysis of the problem.”

The company currently has six full-time engineers but Sands plans to double that over the next few months. In part, that’s also because the company is now getting inbound interest from large companies that often spend $50 million or more on their compute resources (and Sands noted that the market is basically bi-modal, with customers either spending less than $1 million or $10 to $100 million, with only a few players in the middle). 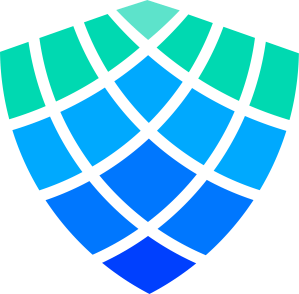 Every company that is trying to build ML models, though, suffers from the same problem: training models and running experiments to improve them still take a lot of time. That means the well-paid data scientists working on these problems spend a lot of time in a holding pattern, waiting for results to come in. “Strong Compute is solving the basketball court problem,” said SteadyMD CFO Nikhil Abraham. “Long training times had our best devs shooting hoops all day, waiting on machines.”

And while some of that inbound interest is coming from the financial industry and companies that want to optimize their natural language processing models, Strong Compute’s focus remains on computer vision for the time being.

“We’ve only just scratched the surface of what machine learning and AI can do.” said Folklore partner Tanisha Banaszcyk. “We love working with founders who have long-range ambition and visions that will endure across generations. Having invested in autonomous driving, we know how important speed to market is – and see the impact Strong Compute can have on this market with its purpose-built platform, deep understanding of the $500B market and world-class team.”