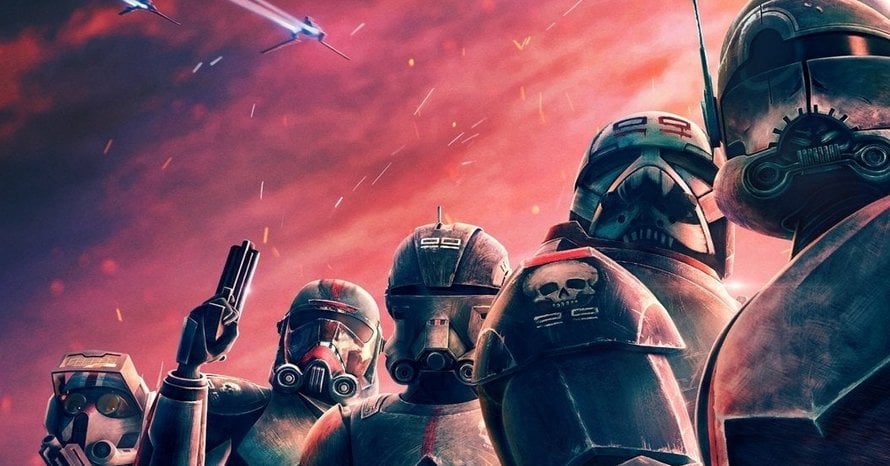 Star Wars: The Bad Batch season two appears to be coming out in September on Disney Plus.

The first details regarding season two of The Bad Batch were revealed at Star Wars Celebration last weekend. Along with details from the panel, Lucasfilm also dropped the first trailer, featuring new looks for Omega and Clone Force 99. The trailer also teased the return of Emperor Palpatine and Gungi from The Clone Wars.

At the end of the trailer, it also mentioned Star Wars: The Bad Batch would return to Disney Plus in the fall. One Take News recently noticed a Bad Batch banner on Disney Plus featured a September 28 release date. The date has since been removed, so it could be a placeholder. Anyways, we can still expect the series to return this fall.

Here is the synopsis for Star Wars: The Bad Batch:

The series follows the elite and experimental clones of the Bad Batch (first introduced in The Clone Wars) as they find their way in a rapidly changing galaxy in the immediate aftermath of the Clone War. Members of Bad Batch — a unique squad of clones who vary genetically from their brothers in the Clone Army — each possess a singular exceptional skill, which makes them extraordinarily effective soldiers and a formidable crew. In the post-Clone War era, they will take on daring mercenary missions as they struggle to stay afloat and find new purpose.

The animated series is executive produced by Dave Filoni, Athena Portillo, Brad Rau, and Jennifer Corbett, with Carrie Beck as co-executive producer and Josh Rimes as producer. Rau is also serving as supervising director, with Corbett as head writer. Dee Bradley Baker is behind the voices of Clone Force 99, and Michelle Ang is the voice of Omega.

Star Wars: The Bad Batch season one is streaming on Disney Plus. Stay tuned to Heroic Hollywood for all the latest news surrounding Star Wars, and subscribe to our YouTube channel for exclusive video content!