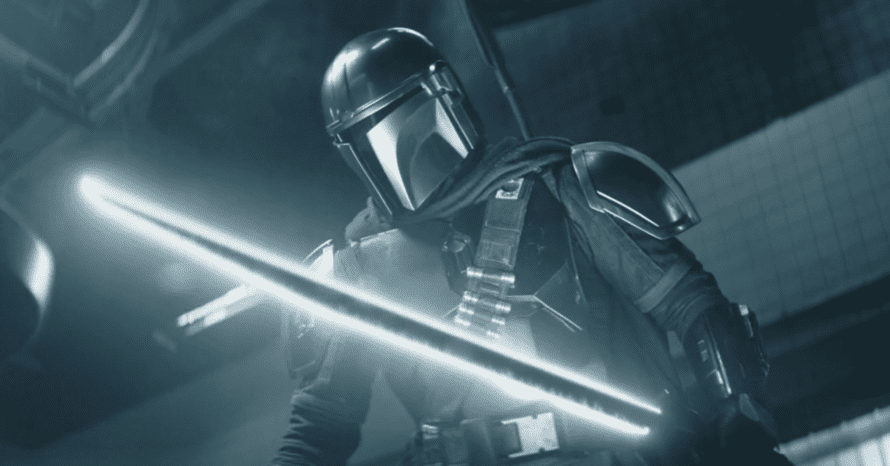 Jon Favreau is already developing Season 4 of the Star Wars series, The Mandalorian.

Disney Plus, one of the most successful streaming services in the industry, can credit much of its success to their inaugural flagship series, The Mandalorian. The show, which was created by Jon Favreau, is widely considered to be the biggest critical success for the Star Wars franchise since George Lucas sold Lucasfilm back in 2012. Season 3 is set to debut in February 2023, but Favreau is already hard at work developing Season 4.

In an interview with Cinema Blend, Jon Favreau discussed the future of The Mandalorian, and how it will continue to further expand the lore of Star Wars:

“With television, we’re very lucky that we don’t have to rush things through into an hour-and-a-half, two hours. We get to tell stories slowly. So now, as Dave [Filoni]’s doing Ahsoka, it’s very much informing the writing that I’m doing for [The Mandalorian] Season 4. It becomes – how should I put it – more precise.”

Jon Favreau also touched on the possibilities of more Star Wars crossovers through The Mandalorian, which looks to include more tie-ins with other stories:

“When I was writing the first season of Mandalorian, I could do anything, set it anywhere. Dave [Filoni] would read it, we’d go back and forth, I would adjust. And there it was. Now we have to figure out why there are certain Mandalorians who wear helmets, certain ones who don’t wear helmets, what’s happening on Mandalore, what’s Bo-Katan doing at the time? How does she feel about that? Where is the Darksaber? So it really creates very fertile ground for imagination, for storytelling.”

Following a polarizing Sequel Trilogy, Lucasfilm seems to look towards the critical and commercial success of The Mandalorian as an opportunity to further expand the lore of Star Wars. Recently, Kathleen Kennedy expressed that the franchise looks to move on from the Skywalker Saga, and in regards to the television side of things, Jon Favreau and Dave Filoni look to explore more exciting and original stories that the confines of a feature film wouldn’t be able to showcase.

Be sure to continue following Heroic Hollywood for all the latest news on Jon Favreau and the future of the Star Wars franchise. Also, subscribe to our YouTube channel for more content!