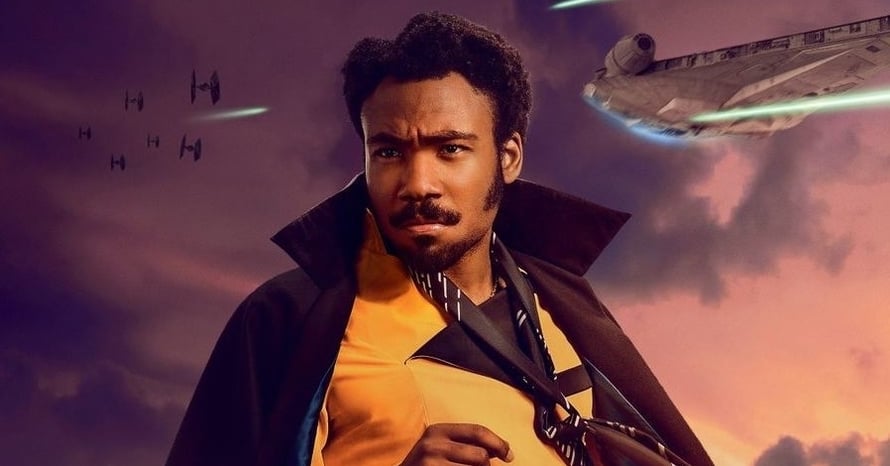 Donald Glover seemingly confirmed that he would be part of the upcoming Lando Calrissian spin-off series for Disney Plus.

Lucasfilm announced a Lando series back in 2020 during their Investor Day. It was also revealed during the presentation that Dear White People creator Justin Simien was on board to develop Lando. However, no news about the Lando Calrissian Star Wars spin-off has come out since its initial announcement, and it’s still unclear whether or not it will feature Donald Glover, Billy Dee Willaims, or both of the Star Wars actors.

Donald Glover recently appeared on Jimmy Kimmel Live! and hinted that he might be involved with the upcoming Lando series in the works. Here’s what Glover said when asked about Lando:

“Am I? [You’re] just telling all my business … No, yeah, I have a lot of things. I like to blossom, and then go away … And right now it’s definitely the start of another one of those. I have like a ton of stuff I’ve been working on, but I just wanted it all to come out at the same time. I feel like that’s what’s important to me.”

Board the Millennium Falcon and journey to a galaxy far, far away in Solo: A Star Wars Story, an all-new adventure with the most beloved scoundrel in the galaxy. Through a series of daring escapades deep within a dark and dangerous criminal underworld, Han Solo meets his mighty future copilot Chewbacca and encounters the notorious gambler Lando Calrissian, in a journey that will set the course of one of the Star Wars saga;s most unlikely heroes.

Solo: A Star Wars Story is available on 4K Ultra HD, Blu-Ray, DVD, and Digital HD. Stay tuned for all the latest news on the upcoming Lando series, and subscribe to Heroic Hollywood’s YouTube channel for more original video content!