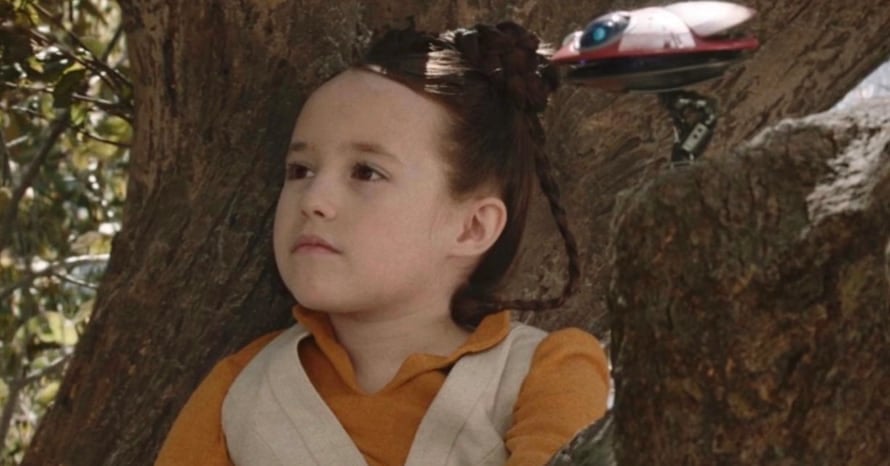 Leia’s introduction in Obi-Wan Kenobi came as something of a shock to Star Wars fans. While a cameo from the young princess might have been expected, she had not featured in any of the series’ promotional material and there had been no hint whatsoever that the series would revolve around Obi-Wan’s attempts to return Leia to her adoptive parents on Alderaan.

Fans have reacted positively, not only to the surprise inclusion of Leia in the Obi-Wan Kenobi, but to Vivien Lyra Blair’s portrayal of the character. Leia Organa, originally portrayed by Carrie Fisher in Star Wars Episodes IV-IX, holds a special place in most fans’ hearts as one of the original heroes of the Star Wars saga. She was the franchise’s first female hero and has been praised as a strong, capable character who – despite being taken prisoner by both the Empire and Jabba the Hutt in the original trilogy – never succumbed to typical damsel-in-distress clichés.

Leia is a fearsome fighter with a razor-sharp wit and for such a young actress to bring that same character to life so convincingly is a tremendous achievement on Vivien Lyra Blair’s part. It is no wonder she has immediately endeared herself to fans, who are sure to be happy to see she has been given her own Obi-Wan Kenobi character poster. Check it out below:

Obi-Wan Kenobi Part II saw Ewan McGregor’s Obi-Wan and Blair’s Leia escaping the clutches of the Inquistors on the urban planet of Daiyu. Little is known of where the series will take the duo next, but with Hayden Christensen’s Darth Vader now on Obi-Wan’s tail, they will likely find themselves always on the move.