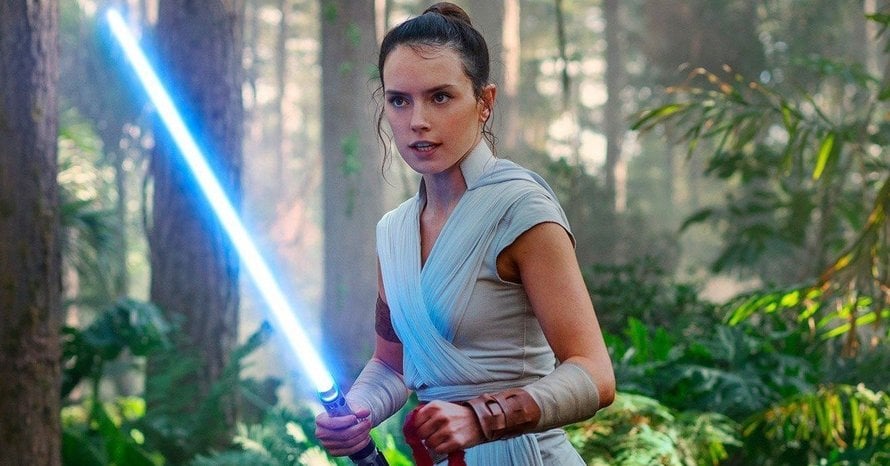 It has been six years since Daisy Ridley originally deleted her Instagram account, following issues of online harassment and abuse in the wake of her appearances in the Star Wars saga. While the actress had at one point vowed never to return to social media, citing the power it gave to negative voices as well as the pressure it put on her personally to maintain an online presence, she has now reopened her Instagram account, sharing an image of herself relaxing in a bathrobe with a cup of tea.

In her first post on her new account, Ridley, who played Rey in Star Wars Episodes VII-IX, said she was “Coming out of social media hibernation,” reassuring fans she was feeling “refreshed, recharged, and ready for what I’m calling my ‘Year of Yes.’” The Star Wars sequel trilogy was an introduction to the Star Wars saga for many new fans of the franchise and a welcome return to a galaxy far, far away for many existing fans. Despite varying opinions on the trilogy, there can be little doubt that Ridley gave her all and her final scene – which revealed Rey’s rare yellow lightsaber and teased her future as a Jedi Knight – left many fans eager to see her story continue.

Many Star Wars fans will be delighted to see Daisy Ridley back on social media. Her first post even received a comment from the official Star Wars Instagram account, who said of Ridley’s light therapy glasses: “Those would make piloting a speeder most difficult.” See Ridley’s first post below:

There’s still no word on whether Daisy Ridley may return to the Star Wars franchise any time soon. So far, Lucasfilm have not announced any plans for any Star Wars projects set during or after the sequel trilogy. However, fans will surely be happy they now have the opportunity to follow Ridley and keep up to date on the anything the actress might be working on.

Daisy Ridley last appeared in Star Wars: The Rise of Skywalker. Here is the synopsis:

Star Wars: The Rise of Skywalker is available on all formats. Be sure to continue following Heroic Hollywood for all the latest news in Lucasfilm’s iconic franchise, including the future of Daisy Ridley’s Rey, and be sure to subscribe to Heroic Hollywood’s YouTube channel for more original video content.