‘Spider-Man: No Way Home’: Marisa Tomei On Aunt May’s Future In The MCU 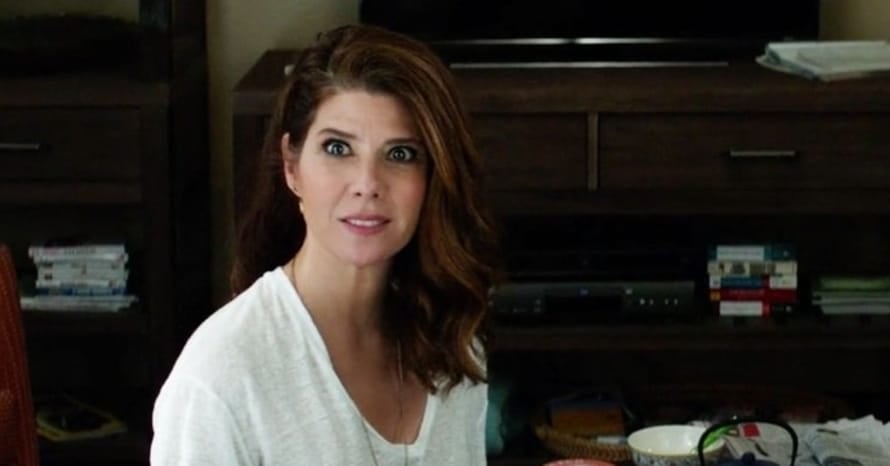 Spider-Man: No Way Home star Marisa Tomei has commented on Aunt May’s future in the MCU.

Besides bringing Tobey Maguire and Andrew Garfield, the biggest surprise from Spider-Man: No Way Home was Aunt May sacrificing herself for Tom Holland’s Peter Parker. May’s death served as the perfect Uncle Ben switcheroo, putting Peter on a path of redemption, just like his aunt would have wanted.

Played by Marisa Tomei, the MCU’s Aunt May first debuted in Captain America: Civil War alongside Tom Holland. Since then, the character naturally became a mainstay in the franchise’s Spider-Man films.

During an interview with Jimmy Fallon, Marisa Tomei openly discussed the MCU film’s use of the multiverse, which she admittedly didn’t fully understand.

“Oh yes, there is a Multiverse. That was part of the secrecy originally, now a lot of people know. But the thing was, if anyone asked me about it, I don’t understand the Multiverse myself. Our wonderful director, Jon, and I’m like ‘And so, where am I now? Ok, well, can you explain it to me one more time?’

“I would love to come back and be a part of that. There’s history there, too. May Parker hooks up with Ant-Man. Well, I mean, she’s a standalone character, of course, but there are more avenues to explore.”

Bringing Aunt May back would certainly undermine the character’s sacrifice in Spider-Man: No Way Home but it would be an interesting idea if it didn’t impede on Peter Parker’s emotional trajectory. Before Spider-Man was folded in the MCU, Sony Pictures was considering an Aunt May spy movie. Could that idea potentially be retooled? Probably not – we’ll just have to wait and see what’s next.