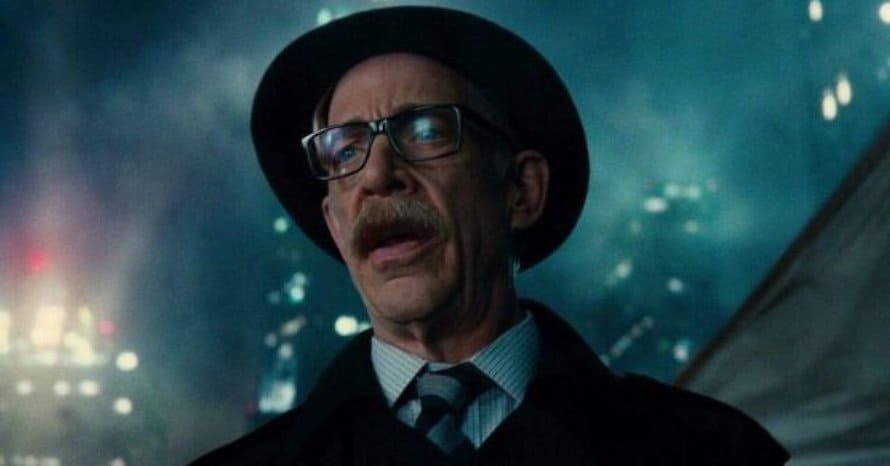 Spider-Man and Justice League star J. K. Simmons admitted that he doesn’t understand how the MCU and DCEU multiverse work.

J. K. Simmons is one of the rare actors that has worked in both the Marvel Cinematic Universe and the DC Extended Universe. Simmons first appeared as J. Jonah Jameson in Sam Raimi’s Spider-Man trilogy, which predates the MCU. The actor was folded into the franchise as the irreverent newsman in Spider-Man: Far From Home, where he revealed the identity of Peter Parker. The Oscar-winning actor later made an appearance in Spider-Man: No Way Home.

As for his work in the DC Extended Universe, J. K. Simmons was brought on to star as Commissioner Jim Gordon for Justice League. Though his role was brief in the DCEU film, the star is set to return in HBO Max’s Batgirl, where he’s set to play a pivotal role as the iconic Gotham City police officer.

As both the MCU and DCEU continue to expand thanks to the multiverse, J. K. Simmons opened up about how he doesn’t understand both of the universes. Speaking with Variety, the star admitted that he loves working within both the MCU and DCEU but doesn’t really bother with the finer details.

“It’s super cool to be, and for there to be room in the Marvel Universe, as we’ve seen, and in the DC Universe for these alternative universes or realities or whatever they are, I don’t know. I have no idea. They write a script and I learn the lines and the director says, ‘Stand over there.’”

J. K. Simmons is set to return to the DCEU with HBO Max’s Batgirl, which is currently filming.

Adil El Arbi and Bilall Fallah are directing Batgirl, which is being planned as a movie for the WarnerMedia streaming service HBO Max. The two most recently directed the 2020 box office hit Bad Boys for Life and episodes of the upcoming Disney Plus series Ms. Marvel. Christina Hodson, the screenwriter behind Birds of Prey and The Flash, penned the script for the DCEU film.

DC’s Batgirl movie is set to follow the Barbara Gordon iteration of the Gotham City heroine. JK Simmons also stars as Commissioner Gordon, Brendan Fraser will appear as the villain Firefly, and Michael Keaton is returning as his version of Batman.

Batgirl will hit HBO Max sometime this year. Stay tuned to Heroic Hollywood for all the latest news on Dylan O’Brien, as well as the future of the DCEU, and be sure to subscribe to Heroic Hollywood’s YouTube channel for more original video content.