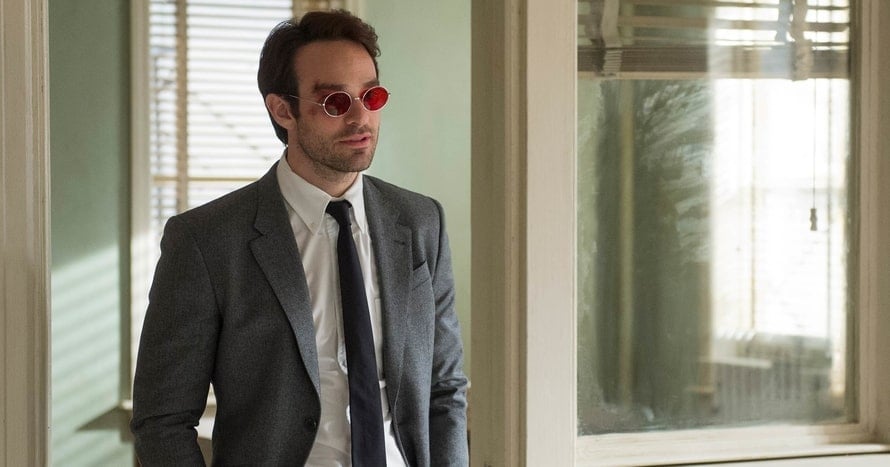 Spider-Man: No Way Home was filled to the brim with exciting and heartstopping cameos from across the multiverse. While fans couldn’t get enough of Tobey Maguire and Andrew Garfield returning as their respective Peter Parkers, the same could be said for Daredevil star Charlie Cox, who was officially folded into the Marvel Cinematic Universe.

Though his role in the film was brief, Charlie Cox’s cameo was widely praised, which opens up the doors to future appearances. It’s unknown when Daredevil will return in the ever-expanding franchise but there is something that will leave fans excited: a deleted scene.

Brief footage shared from Spider-Man: No Way Home‘s special features teases a deleted scene between Charlie Cox and Jon Favreau’s Happy Hogan, who is going through some legal issues of his own. Direct Jon Watts can be seen giving directions to the stars. It’s unknown if we’ll see the deleted scene when the film hits Blu-ray later next month but it would make for a fun surprise!