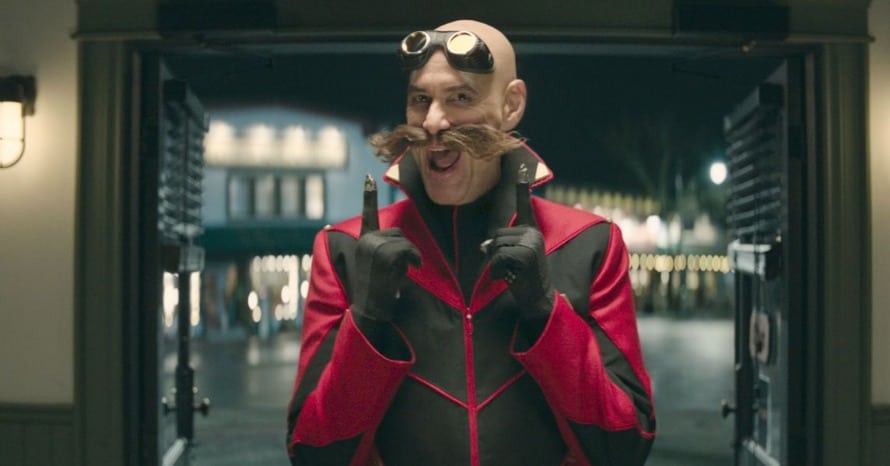 Sonic the Hedgehog 2 has become the biggest opening weekend of Jim Carrey’s career.

Just over two years after the release of its first film, Paramount Pictures’ Sonic the Hedgehog 2 has finally hit theaters, and it’s now easily topped the box office in its opening weekend. In its first three days, the sequel has earned a stunning $71 million, easily topping the original 2020 film’s $58 million opening. This film also breaks the record as the biggest opening weekend of Jim Carrey‘s career, as well as the biggest opening for a video game film domestically.

With the $71 million opening for Sonic the Hedgehog 2, this number eclipses Jim Carrey‘s previous opening weekend record holder, Bruce Almighty, which opened in 2003. This weekend’s second place slot goes to Sony Pictures’ Morbius, which fell a steep 74% this weekend with just $10 million. Paramount Pictures’ The Lost City got third place, with $9.8 million, continuing the studio’s impressive year following a decade of financial underperformance.

While Jim Carrey and the rest of the team of Sonic the Hedgehog 2 have a lot to celebrate this weekend, Universal Pictures’ Ambulance from director Michael Bay severely underperformed at the box office. The film debuted at #4, with a measly $8.5 million, whereas A24’s critically-acclaimed new sci-fi action comedy Everything Everywhere All At Once directed by Swiss Army Man helmers Daniels, rounded out the Top 5 in its nationwide expansion at $8.4 million.

Here is the official synopsis for the film:

Based on the SEGA video game characters, the movie is directed by Jeff Fowler and stars James Marsden, Ben Schwartz, Tika Sumpter, Natasha Rothwell, Adam Pally, Shemar Moore, Colleen O’Shaughnessey with Idris Elba and Jim Carrey. The script for the film was written by Pat Casey & Josh Miller and John Whittington from the latter two’s story.

The film is now playing in theaters. Stay tuned for all the latest news on the upcoming movie and be sure to subscribe to Heroic Hollywood’s YouTube channel for more original video content.