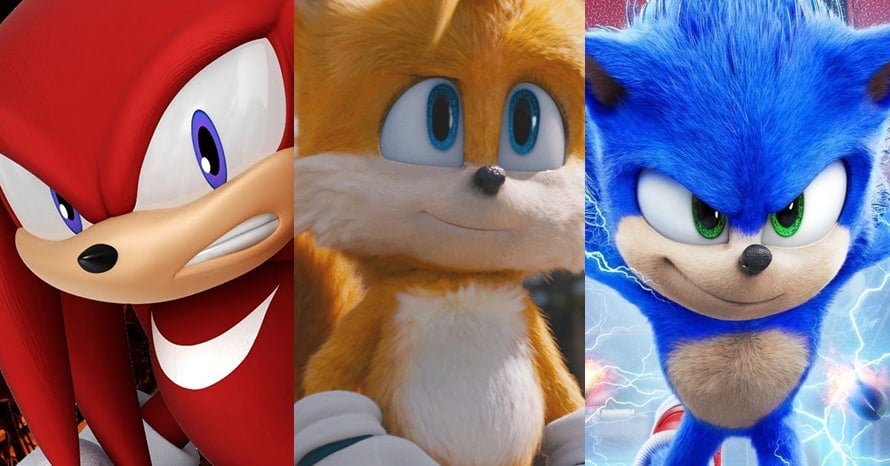 Sonic the Hedgehog and Knuckles get ready to battle in the latest trailer for the upcoming sequel.

Sonic is back! And he’s brought with him a whole new medley of problems. After defeating Jim Carrey’s Dr. Robotnik in the 2020 surprise-hit, Sonic has finally assumed himself as the world’s savior, but he’s set to face his biggest threat yet. Joining Dr. Robotnik for his second go-around at being a baddie is Idris Elba’s Knuckles, Sonic’s nefarious counterpart.

Joining Sonic on his latest adventure is his good friend Tails, who has been searching for the Hedgehog since the first film. With the film set to hit cinemas later next month, a brand new trailer has been released, teasing the long-awaited showdown between Knuckles and Sonic the Hedgehog.

As expected, Sonic’s snarky humor is back with a vengeance as he taunts Knuckles and Dr. Robotnik throughout. We also see brand new footage of Sonic and his human “family”, spearheaded by James Marsden.

A new poster has also been released, which strangely doesn’t feature Knuckles. Instead, an Emperor-like Dr. Robotnik looms over Sonic and Tails.

Here is the official synopsis for Sonic the Hedgehog 2:

Sonic the Hedgehog 2 is currently set to be released on April 8th, 2022. Stay tuned for all the latest news surrounding the upcoming film, its sequel, the Knuckles-based Paramount Plus series, and be sure to subscribe to Heroic Hollywood’s YouTube channel for more original video content.