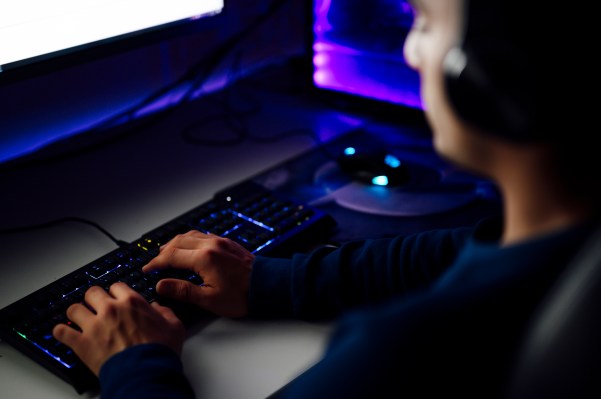 The crypto market has been quite volatile over the past few months, but users are still holding strong and investors aren’t backing down.

Solana is the latest to bring money into the system. Solana Ventures and Solana Foundation have set up a $100 million investment and grant fund to deploy capital into South Korean web3 startups, Johnny Lee, general manager of games at Solana Labs, told TechCrunch. The fund will focus on gaming studios, GameFi, NFTs and DeFi in South Korea.

The fund is backed by capital from the Solana community treasury in addition to the venture arm’s pool of capital, according to Austin Federa, head of communications at Solana Labs.

“A big portion of Korea’s gaming industry is moving into web3,” Lee said. “We want to be flexible; there’s a wide range of project sizes, team sizes, so some of [our investments] will be venture-sized checks.”

In general, gaming and NFTs account for the majority of activity Solana is seeing in South Korea, which makes the sectors a natural fit for web3, Lee said.

There have been plenty of critics in the past about play-to-earn gaming like Axie Infinity existing only for users to make money, and not actually enjoying the game. However, a number of gaming studios in the past six months have focused on improving gameplay in hopes of expanding their reach beyond crypto-native gamers.

Lee predicts that there will be more “high-quality and fun games” launching on the Solana blockchain in the second half of 2022. These games will have the potential to alter the current perception that play-to-earn games aren’t fun, he said.

“We’re confident that is about to change.”

Long term, Lee feels web3 games will be adopted just as much as free-to-play games on mobile devices were. “There was a lot of pushback from gamers and developers on web3,” he said.

But given the prolific growth of the web3 industry, the timelines are significantly reduced, he added.

“Free-to-play adoption probably took eight years, so if we say it’ll take four years for web3 games to be the dominant revenue model, I’m pretty comfortable with that.”