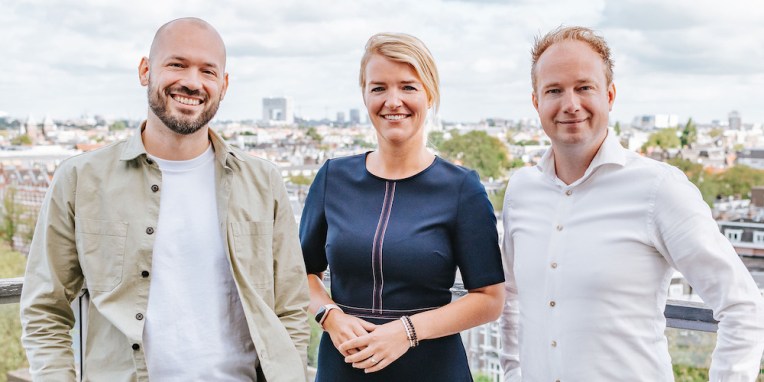 Traditional venue photography providers like DEI Global, MagicMemories, Picsolve and Sharingbox are reliant on fixed equipment, permanent staffing costs, and on-site printed products. So Amsterdam, Netherlands-based Smiler came up with a different approach. Freelance photographers can simply use the platform to roam around events, selling event photography formally attached to the venue and allowing customers to buy photos there or later online.

It’s now raised a $8 million seed round led by Mosaic Ventures, with participation from Speedinvest, Dutch Founders Fund, PROfounders Capital, and angel investors including Greg Marsh, who sold his startup onefinestay to AccorHotels for £117m.

The new funds will be used to expand across the UK, The Netherlands, France, Spain, and Italy.

Launched in May 2021, Smiler is an on-the-spot photography marketplace used by freelance, professional and enthusiast photographers. They show the customer a QR code to connect them to the photos. Customers are then matched with their photoshoot, which they can then review and purchase.

It means any photographer can then trade at a large number of public locations around the world, or at one of Smiler’s partner venues. It now has more than 9,000 photographers on its books.

“It’s not only professional photographers who become Smilers,” said Smiler CEO and co-founder Kasper Middelkoop, in a statement. “Many are young, talented photography enthusiasts who are looking to make money with their skills and passion. The earning potential is substantially higher than through a traditional gig economy platform via a generous commission split, scalable control over how much and often they want to work.”

“At Mosaic we look for exchange platforms that delight customers and create new economic opportunities for suppliers,” said Bart Dessaint, partner at Mosaic Ventures. “In the case of Smiler, creating strong memories with loved ones for tourists and a new creator gig role for photographers is a perfect example of technology unlocking an interaction that was previously in-accessible.”