Sheryl Sandberg will step down as Meta COO – TechCrunch 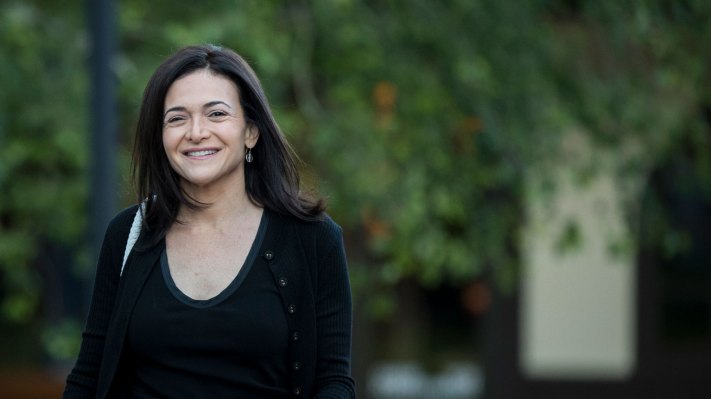 Sheryl Sandberg announced today on Facebook that she is leaving Meta after more than a decade as the company’s chief operating officer.

Sandberg joined Meta, then Facebook, as COO in 2008. Over the course of 14 years, Sandberg steered the company through an IPO, an unprecedented period of explosive industry growth and its at-times rocky path to becoming one of the most socially impactful and valuable tech companies in the world.

Meta’s Chief Growth Officer Javier Olivan will step into the COO role as Sandberg departs. “Javi will become our next Chief Operating Officer since he will now lead our integrated ads and business products in addition to continuing to lead our infrastructure, integrity, analytics, marketing, corporate development and growth teams,” Meta Founder and CEO Mark Zuckerberg wrote in a Facebook post on the news, observing that Olivan’s role will be “different from what Sheryl has done.”

“It will be a more traditional COO role where Javi will be focused internally and operationally, building on his strong track record of making our execution more efficient and rigorous,” Zuckerberg wrote.

While she will exit the c-suite, Sandberg will stay on in her role on Meta’s board of directors. She became the board’s first female member when she joined it in 2012.

In a Facebook post, Sandberg opined about her long tenure at the company and the personal challenges she endured over that time, including the death of her husband, Dave Goldberg, in 2015.

“When I was considering joining Facebook, my late husband, Dave, counseled me not to jump in and immediately try to resolve every substantive issue with Mark, as we would face so many over time,” Sandberg wrote.

Reports in recent years suggested that Facebook’s missteps during the Trump administration strained the relationship between Sandberg and Zuckerberg. In her Facebook post, Sandberg reflected on her long relationship with the Facebook founder, which will continue through her seat on the board.

“… I asked Mark for three things – that we would sit next to each other, that he would meet with me one-on-one every week, and that in those meetings he would give me honest feedback when he thought I messed something up,” Sandberg wrote. “Mark said yes to all three but added that the feedback would have to be mutual. To this day, he has kept those promises.”