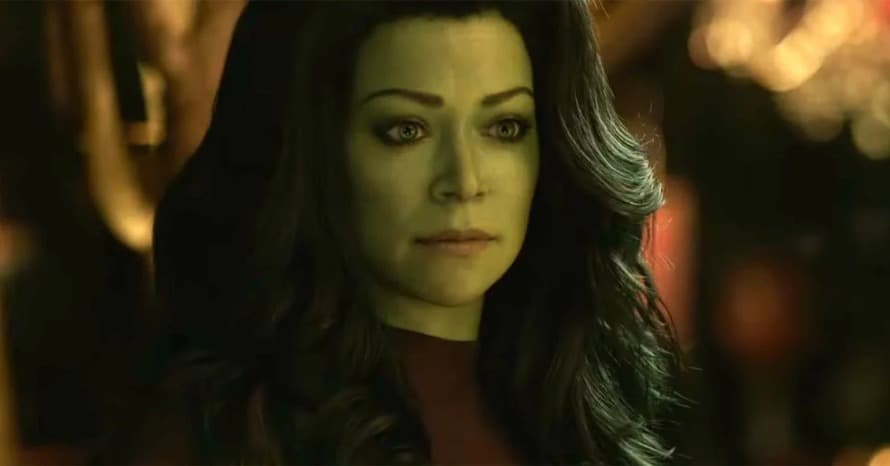 The first trailer for Marvel Studios‘ upcoming series She-Hulk: Attorney at Law released earlier this week, and while some fans are excited to finally meet Jennifer Walters (Tatiana Maslany), others felt that much of the trailer’s imagery was iffy, especially the CGI. While the series looks to be yet another different side to the Marvel Cinematic Universe, some expressed disappointment with one quality regarding the character’s design: her not being as muscular as seen in previous comic book iterations.

VFX artist Sean Ruecroft, who worked on Marvel Studios‘ Avengers: Infinity War and Moon Knight responded to a tweet that criticized not making the design for She-Hulk more bulky. As it turns out, Jennifer Walters‘ superhero alter-ego was bigger early on, but the VFX artists were ordered to make her smaller:

Trailers can only show you so much, but it will be interesting to see more of Jennifer Walters/She-Hulk in action, particularly when alongside her cousin, Dr. Bruce Banner (Mark Ruffalo). Fans will have the chance to finally meet one of the more unique characters in the Marvel Cinematic Universe later this summer.

Here is the synopsis for the Marvel Studios series:

She-Hulk: Attorney at Law premieres on Disney Plus on August 17th. Stay tuned for all the latest news surrounding the upcoming Marvel series and be sure to subscribe to Heroic Hollywood’s YouTube channel for more original video content.