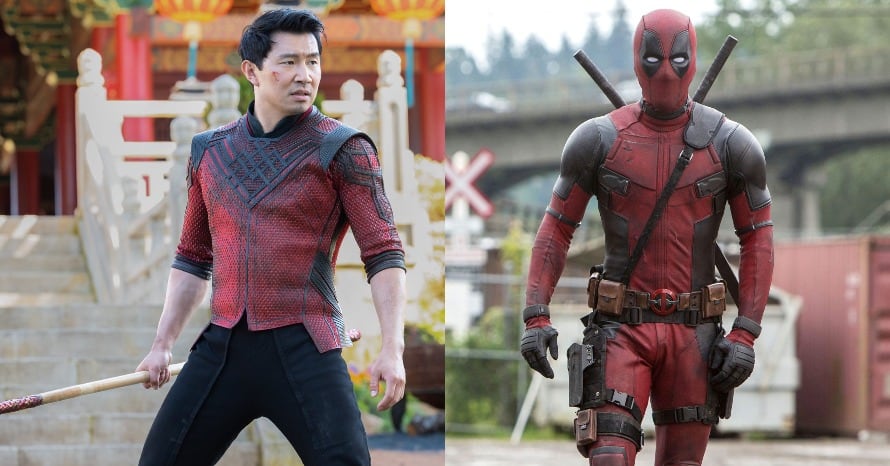 A Marvel Studios artist explained a piece of concept art in Shang-Chi that featured Deadpool.

Recently, concept art from Marvel Studios’ Shang-Chi and the Legend of the Ten Rings surfaced the web, featuring a battle between Deadpool and Proxima Midnight in the Golden Daggers Club. Naturally, this led to many people speculating as to whether or not this meant a cameo from Ryan Reynolds’ Deadpool was planned for the film.

However, the design featuring this fight between Deadpool and Proxima Midnight was nothing more than a fun concept, and there seems to be no evidence that a real cameo was in the cards for Shang-Chi. According to artist Andrew Kim, the design was a product of a fun idea he had when designing the Golden Daggers Club:

“Well, long story short, sorry to disappoint you but there was no involvement of Deadpool or Proxima in the early going. When I was designing the fight club, my PD mentioned to me that we could see other Marvel characters fighting in the ring when we first revealed the scene.
Deadpool and Proxima was my idea to put in as I thought their dynamic fighting styles could be a perfect fit in the ring like that.(you know, they don’t fly…haha). And Deadpool’s red was a nice pop against the bluish background.”

Either way, don’t be surprised to see if Deadpool will eventually team up alongside Shang-Chi in an upcoming sequel to the film. After all, the Merc with a Mouth is set to return in his third standalone film, and will now be implemented into the canon of the Marvel Cinematic Universe.

Here is the synopsis for Shang-Chi and the Legend of the Ten Rings:

“Simu Liu stars as Shang-Chi in Marvel Studios’ Shang-Chi and the Legend of the Ten Rings. Shang-Chi must confront the past he thought he left behind when he is drawn into the web of the mysterious Ten Rings organization.”

Shang-Chi and the Legend of The Ten Rings is available to own on 4K Ultra HD Blu-ray, Blu-ray DVD, Digital HD, and to stream on Disney Plus. Stay tuned for all the latest news on the future of Deadpool as we learn it, and be sure to subscribe to Heroic Hollywood’s YouTube channel for more original video content.