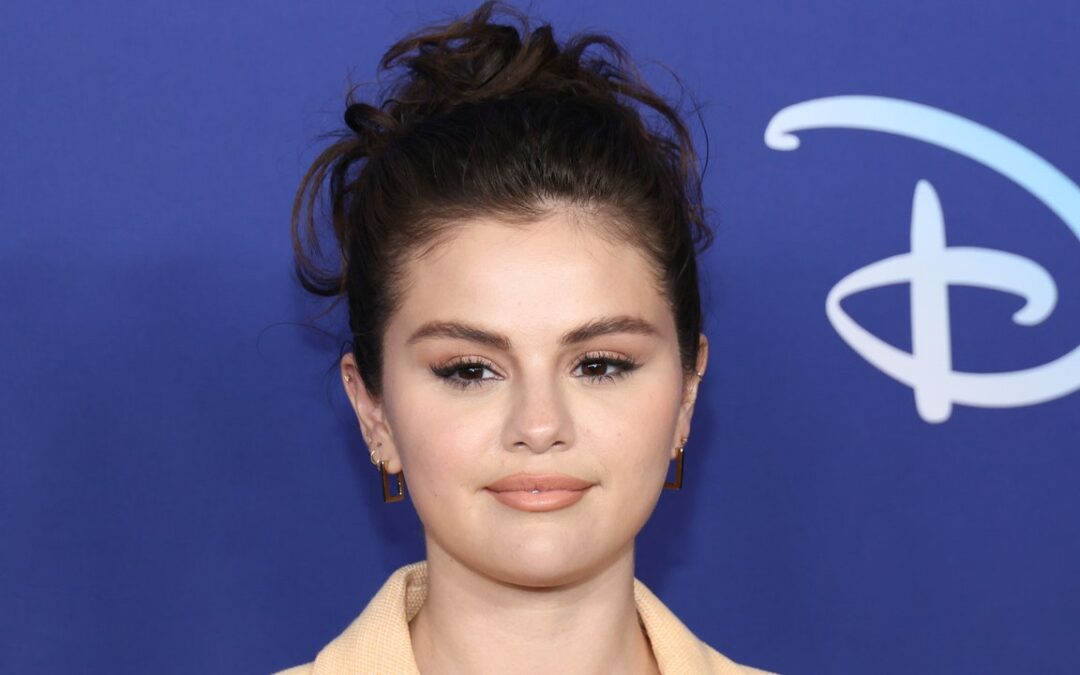 Selena Gomez, fresh off a stellar performance as the host of Saturday Night Live and weeks away from the premiere of the second season of Only Murders in the Building, just changed up her hair with long, auburn extensions.

In March, Gomez jumped on the bottleneck bangs trend and swept them to the side for SNL. In mid-May, her hair was wavy and skimmed her shoulders and would likely reach just past that point when straightened. However, on May 25, Gomez took to TikTok to debut a look that is a far cry from a lob: long, pin-straight layers that reach her waist.

Besides the bangs, blown straight and blunt, this is identical to the style Gomez had last September when she was spotted on the NYC late-night circuit with mermaid hair that almost brushed her hips. Just a month later, she cut it into a sharp bob… if she ever had the long hair in the first place. This rapid growth certainly seems like a case of expertly applied extensions. Perhaps she’s gearing up for another press cycle by donning Power Extensions — a thing I just made up. Selena, drop the brand name!

As for color, it definitely looks like there might be some auburn tones happening… but that could also be the lighting or a filter. It also looks reddish in a previous TikTok, which was posted five days prior. On that video, one fan wrote, “I think it’s time for your redhead era,” and the comment received more than 11,000 likes. The people have spoken!

In the most recent clip, Gomez lip-synchs to a clip from a TLC home-makeover show: “I’m not willing to admit that I was wrong… so I’m gonna pretend that I love it and that this was the plan.” Surely she’s not referring to her hair, which looks absolutely stunning. As one commenter with over 7,000 likes puts it, “Selena, you’re gorgeous in any hairstyle!!”

They’re right and they should say it.

This story originally appeared on glamour.com.