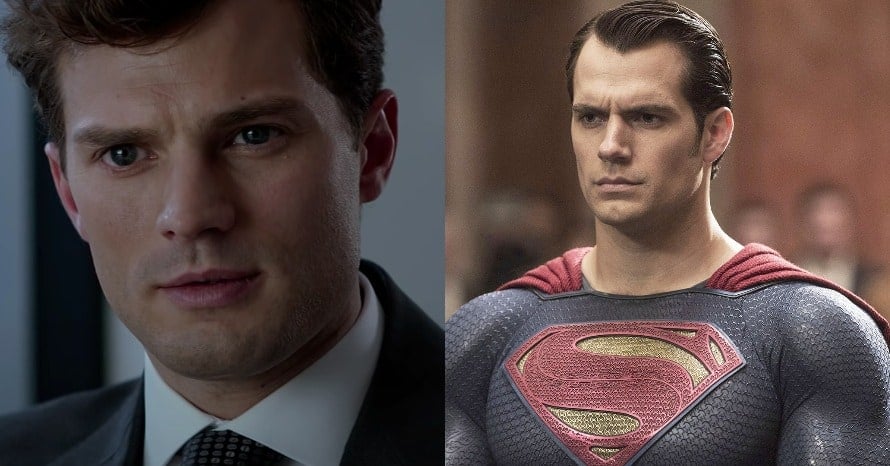 Although audiences are currently enamored with Matt Reeves and Robert Pattinson’s new iteration of The Batman, Superman fans remain starving for a new film centered on the iconic hero. The last standalone outing for the iconic character was in 2013’s Man of Steel, and the last time we saw Henry Cavill don the suit was in Zack Snyder’s Justice League in 2021. Since then, the future of Henry Cavill’s Superman has remained in question, especially with the lack of anything concrete regarding future films with some speculating he’ll be replaced. In this concept design, we see how actor Jamie Dornan could look like as his replacement.

Jamie Dornan has received much acclaim for his performance in Kenneth Branagh’s Academy Award-nominated film Belfast. He is also notable for his role as Christian Grey in the much-maligned Fifty Shades Trilogy. Despite his role in those films, he has proven himself to be a more-than-capable performer, with some seeing him as a good contender for big franchises such as Superman.

In this particular concept design depicting Jamie Dornan as the Man of Steel, we see him in an alternate costume design that artist @clements.ink on Instagram imagines him as if he were implemented in Matt Reeves’ The Batman universe. You can check out the concept design of Jamie Dornan as Superman down below:

Although the prospect of Jamie Dornan taking on a superhero role could be interesting, DC fans will likely prefer that Henry Cavill return as Superman on the big screen rather than be recast. A film project centered on a Black Superman is in development from producer J.J. Abrams and writer Ta-Nahesi Coates, but as of right now, no new developments have been made public since then. Henry Cavill has acknowledged that different Superman iterations can co-exist, so perhaps Jamie Dornan can play a different take on the character alongside him.

Both versions of Justice League are available on HBO Max. Stay tuned for all the latest news surrounding the future of Henry Cavill as Superman in the DCEU as well as some potential new projects starring Jamie Dornan as we learn it, and be sure to subscribe to Heroic Hollywood’s YouTube channel for more original video content.