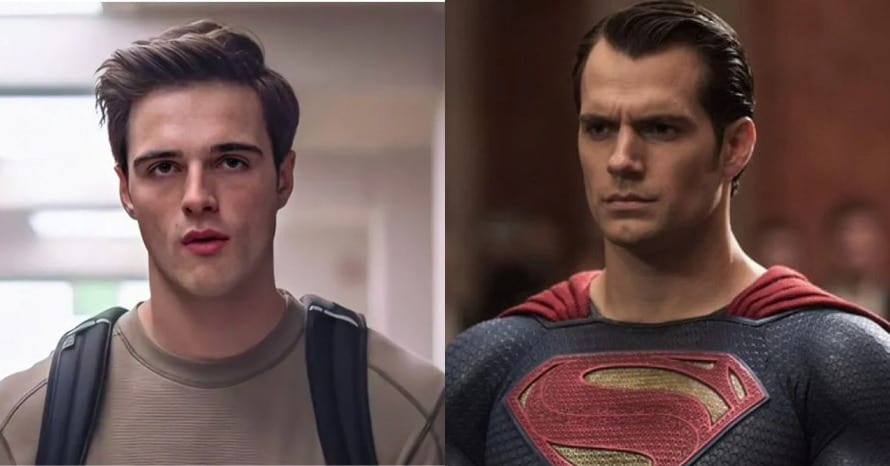 Following the Warner Bros. and Discovery merger, there has been much talk around an impending shakeup of DC Films. While such reports can be little worrying for DC fans, it’s all probably a good sign for fans of Superman. Warner Bros. Discovery CEO David Zaslav reportedly wants to “revitalize” the Man of Tomorrow, who he feels has been “left to languish” in recent years. While Henry Cavill has proved a popular Superman with many fans, this could open the door to someone new taking on the role.

Jacob Elordi, best known for his work as Nate Jacobs on HBO’s Euphoria, is one of the names that has been thrown around by fans as a potential new Superman. As this cool concept design reveals, Elordi certainly has the right look to bring the Man of Steel to life.

With it believed The Flash will have major implications for the future of the DCEU, drawing on the Flashpoint storyline, which saw DC’s comic continuity rebooted, there’s a possibility DC could be looking to recast some of their major characters soon. While Henry Cavill himself has proved popular with fans, there have been complaints over Zack Snyder’s overly moody interpretation of the character. If Warner Bros. is looking to revitalize Supes and restore him to his former glory, a new actor could help mark a fresh start for the iconic hero.

This concept design imagines a younger, fresh-faced Superman played by Jacob Elordi. The costume actually draws influence from concept art for J.J. Abrams’ unmade Superman: Flyby, adopting a look that is closer to the Man of Steel’s classic comic book appearance, albeit with a slight modern touch. Check out the concept design by Instagram user “spdrmnkyxxiii” below:

Not only would this casting be a change of pace for Superman, it would be a very different role for Jacob Elordi after his work on Euphoria, where his character Nate Jacobs is one of the show’s most despised antagonists.

Both versions of Justice League are available on HBO Max. Stay tuned for all the latest news surrounding the future of Superman and the DCEU, and be sure to subscribe to our YouTube channel for more content!